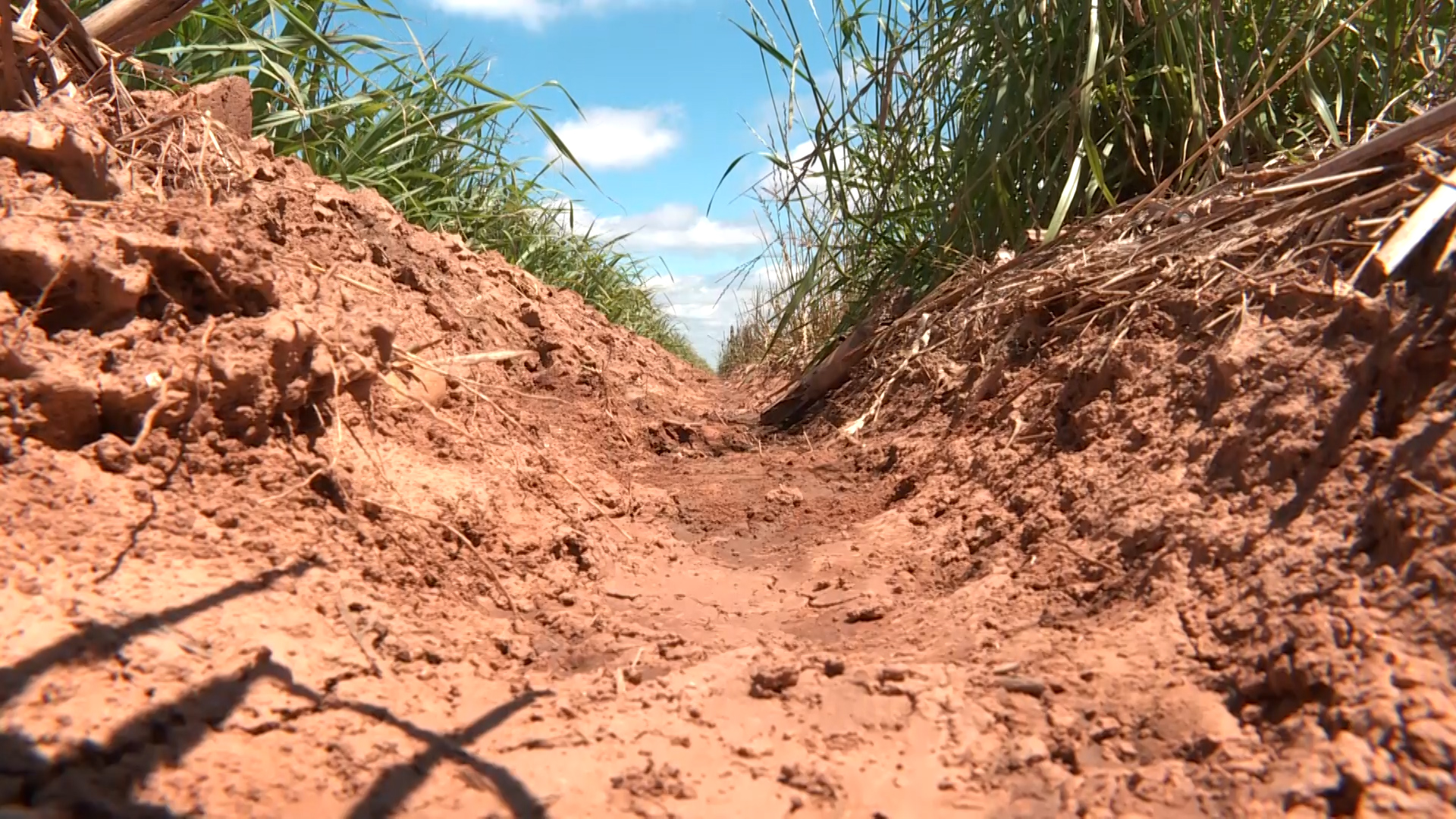 Sugar debate creates raw emotions on farms and in factories 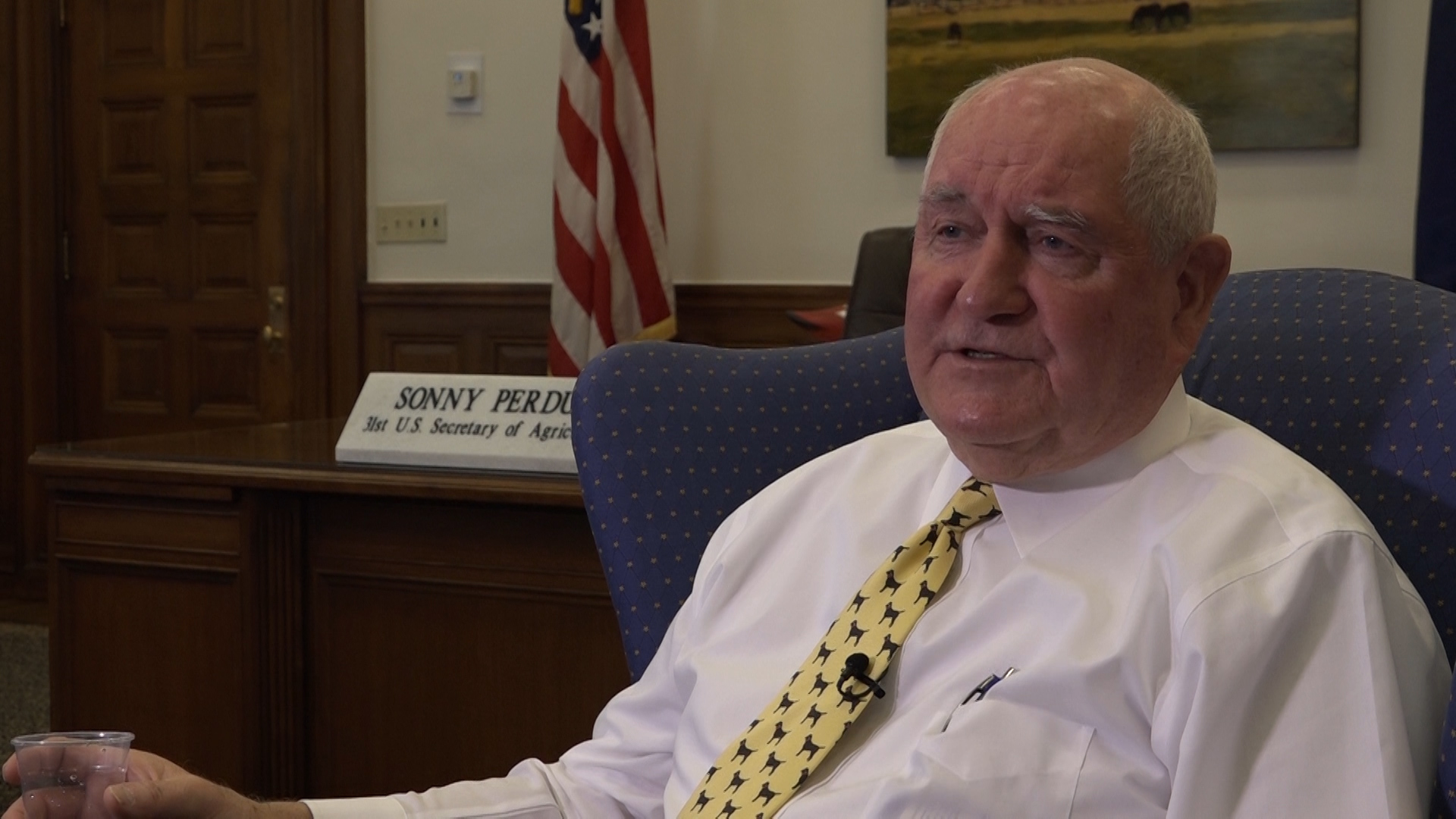 WASHINGTON (Gray DC) - This year's Farm Bill could have a big impact on your sweet tooth. Congress is in the midst of refining plans that could affect everything from how you take your coffee to the local economy.

Mary Sue Candies, north of Baltimore, caters to your need for a sugar fix. But, owner Bill Buppert argues federal policy needs a fix of its own.

Buppert buys a lot of sugar to keep the assembly line running. He wouldn't provide an exact figure, but characterized it as several million pounds a year. He said each pound costs him 10 cents more than it should.

Trade groups representing food and beverage companies say sugar gets protections other commodities don't. "We're not looking to scrap the sugar program, we're just looking to reform it," said of lobbying efforts, "this is a very balanced, I would use the word 'vanilla' approach to things.

Broadly speaking, the industry want to convince Congress to reduce the guaranteed price for U.S. sugar producers, and lift some restrictions on the flow of cheaper foreign sugar into the country.

Farmers who count on sugar aren't fond of the calls for reform. "We would probably go out of business in a few years," said Jim Harper of Cheneyville, Louisiana.

Harper said he and his peers in Louisiana and across the country are the backbone of their local economies.
Harper said the foreign market is cheaper because that's where producers dump sugar when they have too much. He argues that, for the most part, U.S. consumers pay less for sugar than their foreign peers do within their own domestic market.

"We don't need any changes, we think it's a great value for the American consumer," said Harper of the status quo.

The U.S. House is expected to wrap up its Farm Bill debate soon. If those pushing for reform get their way, U.S. Agriculture Secretary Sonny Perdue would have more power to determine just how much foreign sugar can hit the market here in the United States.

Asked to whether the country ought to change its sugar policy, he said free trade is not the goal.

To watch our broadcast story, and hear from Perdue, click the video links above.