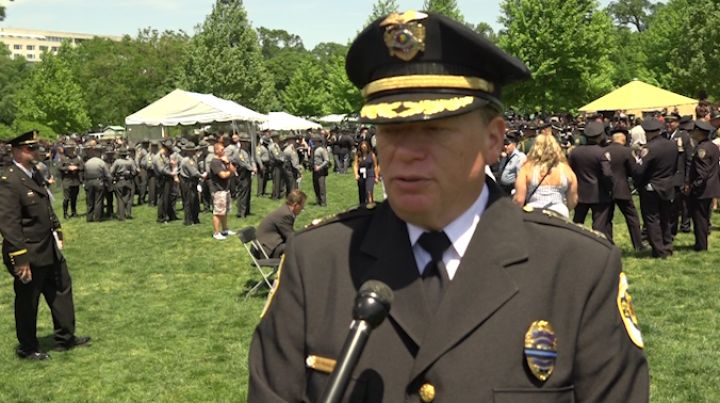 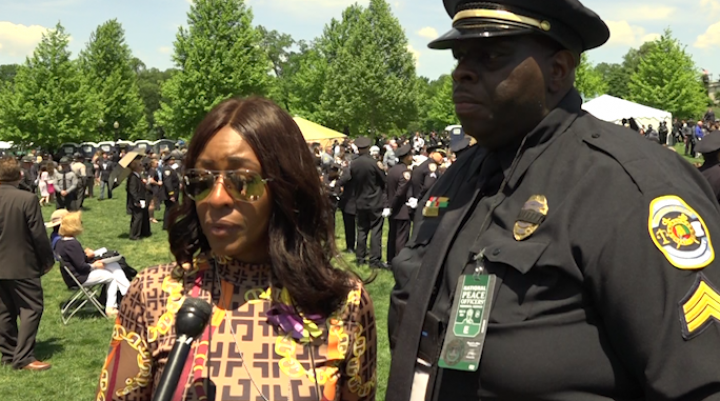 WASHINGTON (Gray DC) - Officer Keith Earle was an officer for the Huntsville, Ala., Police Department until he died in April 2018. Officer Earle died after his involvement in a head-on crash.

As part of National Police Week, Earle was honored with other fallen officers at the National Peace Officers' Memorial Service Wednesday.

Earle was one of two officers from Alabama honored at the ceremony, at which President Donald Trump gave the keynote address.

Chief Mark McMurray and Earle's wife, Tarsha, were among those from Huntsville to pay their respects to the fallen officer.

COVID-19 Tracker: Check out the latest coronavirus test results around the country

Pandemic makes for a lonely D-Day observance in Normandy

COVID-19 Tracker: Check out the latest coronavirus test results around the country