On Friday, July 5, 2019, Truel Dwight Hicks passed away at Jeff Anderson Regional Medical Center at the age of 92. He was born June 1, 1927, in Laurel, Mississippi.
Mr. Hicks ditched school and joined the Marines in January of his senior year in high school. After serving in the Marines, he graduated from the University of Southern Mississippi and completed further studies at Tulane University and the University of Memphis. He also held a C.P.A. He began his business career employed by the California Company and the Unites States General Accounting Office. His career in education began at Troy University, teaching there for several years before joining the accounting faculty at the University of Memphis. In 1981, Mr. Hicks joined the faculty at the University of West Alabama, serving as Chair of the Department of Accounting and Finance. He was very active in the community, serving as a consultant to the Small Business Development Center and as a tax accountant. He also held various offices in the Rotary Club and was a Deacon at Livingston First Baptist Church.
Mr. Hicks was preceded in death by his parents, Henry and Bettie Hicks, and his brother, Homer Cecil Hicks. He is survived by his wife, Patricia Hicks: son, Dwight Hicks of Aquilla, AL: daughter, Melita (Roger) Booker of Livingston, AL: grandsons, Corporal Roger Lee Booker, Jr. and Corporal John Patrick Booker of Camp Lejeune, North Carolina: nephews, Cecil (Melody) Hicks and Casey (Erin) Hicks of Laurel, Mississippi.
Mr. Hicks had a passion for accounting. He loved teaching his accounting majors at the University of West Alabama and serving the Sumter County community thru his CPA office above the post office in Livingston. He was known as a loving husband, father…and VERY proud grandfather. He was also known for being a snappy dresser and always having a smile on his face. He will be missed.
Funeral services for Mr. Hicks will take place on Saturday, July 13, 2019. The visitation will take place from 10:00-11:00 a.m. at Bumpers Funeral Home in York, Alabama. Graveside services will be held at 3:00 p.m. at Chapel Hill Baptist Church Cemetery (located in the Aquilla community) in Millry, Alabama. Rev. Leon Ballard and Bro. Mike Spencer will officiate the service.
Pall Bearers will be Roger “Lee” Booker, Jr., John Patrick “J.P.” Booker, Cecil Hicks, Casey Hicks, Slade Hicks, Mike Spencer.
In lieu of flowers, the family is requesting that contributions be made to the York Rotary Club Truel D. Hicks Accounting Scholarship at the University of West Alabama.
Visit bumpersfuneralhome.com to sign the online register. 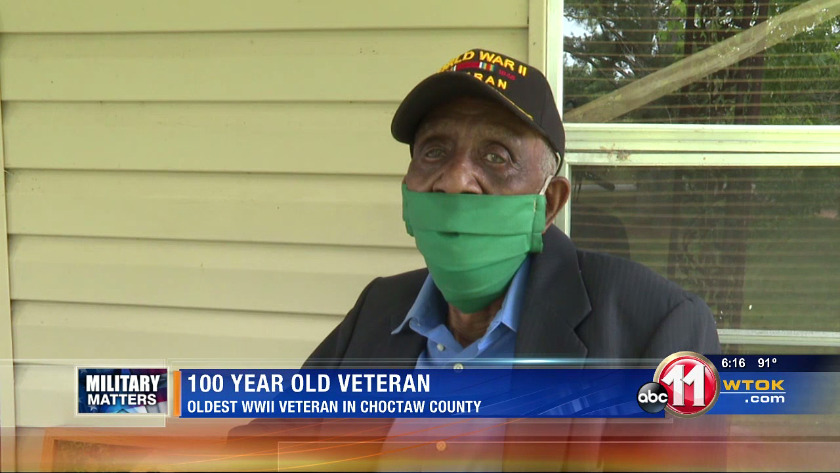 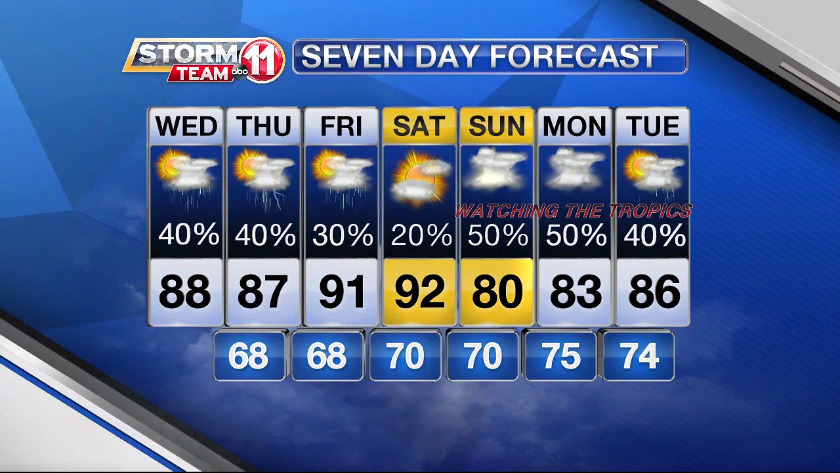 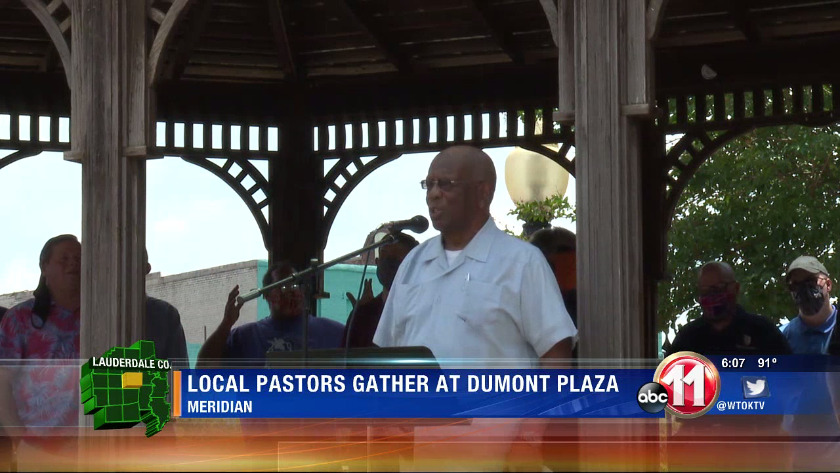