Mason Jones, who scored a game-high 38 points, had given Arkansas a one-point lead after a pair of free throws with 59 seconds left. On the other end, Tyson Carter -- who led Mississippi State with 26 points -- attempted an off-balance layup with two seconds left that rimmed out, but onto Ado's fingertips for his only basket of the game.

"I just want to get it to the basket," Mississippi State coach Ben Howland said. "They put it up there and we're one of the best rebounding teams in the country on offense. There's a great chance someone is going to tip it in for us in that situation."

Mississippi State built a 17-point lead in the second half before Jones led Arkansas' rally. The game was Jones' sixth of the year with more than 30 points. His missed 3-pointer with time running out on the shot clock with 11 seconds left led to Mississippi State's ensuing game-winning possession.

"I thought we forced them into a tough shot. We gave help on the dribble-drive. We defended without fouling and they had a 7-footer reach over us and have a tip-in," Arkansas coach Eric Musselman said. "Tonight, they have four offensive rebounds, but the fourth one won the game for them."

Howland lost to Arkansas the first time he coached Mississippi State in the 2015-16 season. The Bulldogs have won the six times since. It's the longest Mississippi State winning streak against the Razorbacks in school history.

Mississippi State stayed on the upside of .500 in conference play, bolstering its NCAA Tournament chances with a road win over a current bubble team.

Arkansas' bubble is leaking as the Razorbacks have lost four straight since projected NBA draft pick Isaiah Joe's knee injury has kept him out of each. Four of Arkansas' five losses in its last six games have come by four points or fewer. 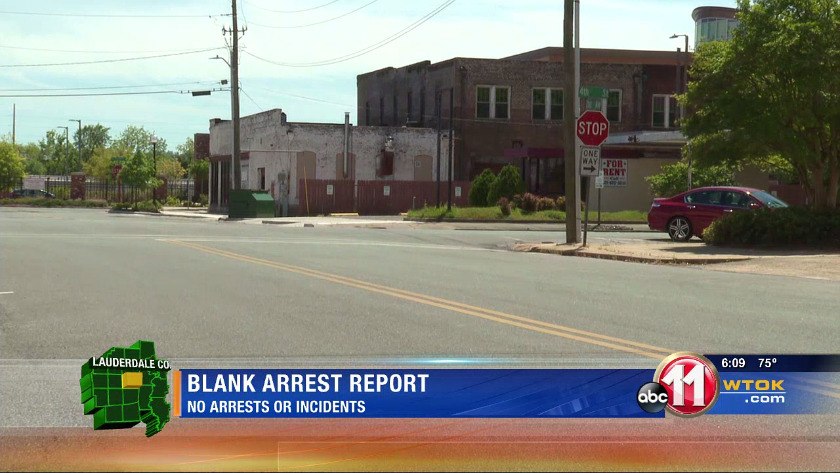 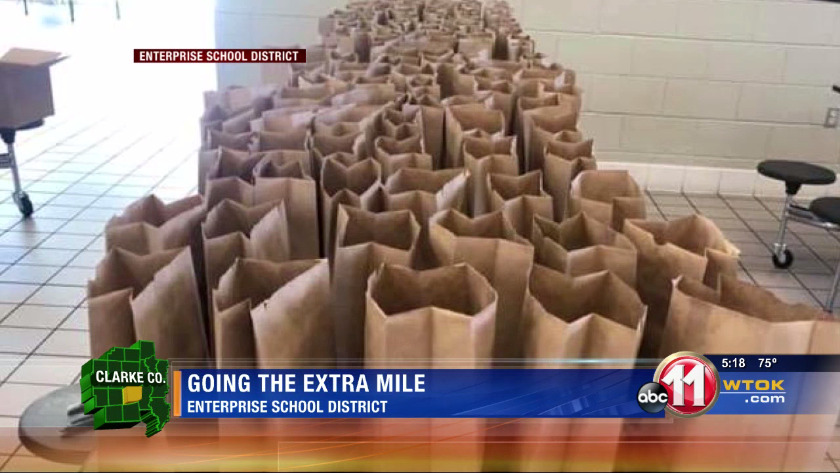