Alabama Comes Up Short In Back-And-Forth Battle Against Arkansas, 82-78

It was announced shortly before tipoff that Alabama (12-9, 4-4 SEC) would be without two of its key players in team captain in Herbert Jones and graduate senior Beetle Bolden. Jones, who is the team's top defensive player and was averaging 9.9 points and 6.4 rebounds in 19 games this season, fractured his wrist against LSU and is out indefinitely. Bolden, the team's only senior and is averaging 8.4 points and 2.0 rebounds a contest, missed his second consecutive game due to an illness. Combined, Jones and Bolden averaged 18.3 points and 8.4 rebounds per game.

Alabama freshman Jaden Shackelford led the team with 28 points on 11-of-22 shooting from the field, including five three-pointers, to tie his season set his season high in both shots made and attempted. It marked his second consecutive game and his third of the season scoring 20 or more points.

Arkansas was led by Mason Jones who finished with 30 points, along with Jimmy Whitt Jr. who tallied 26 points on the night.

Alabama will have a short turnaround as it returns to action on Tuesday night when the Tide welcomes Tennessee to Coleman Coliseum. Tipoff is slated for 6 p.m. CT and will be televised on ESPNU. 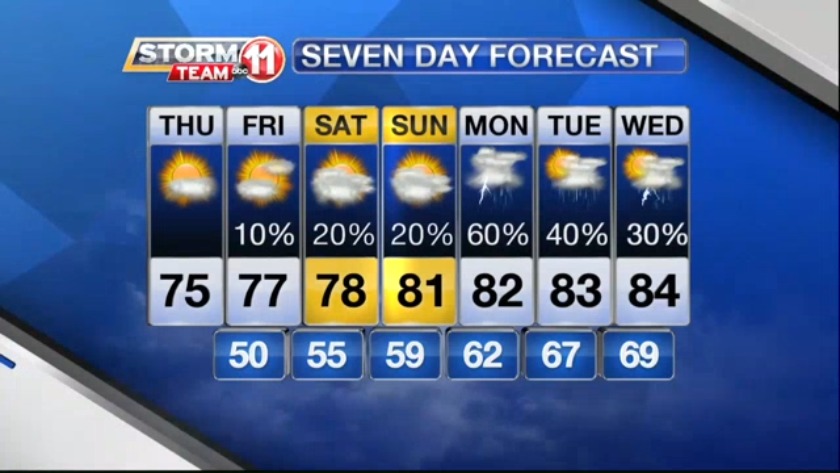 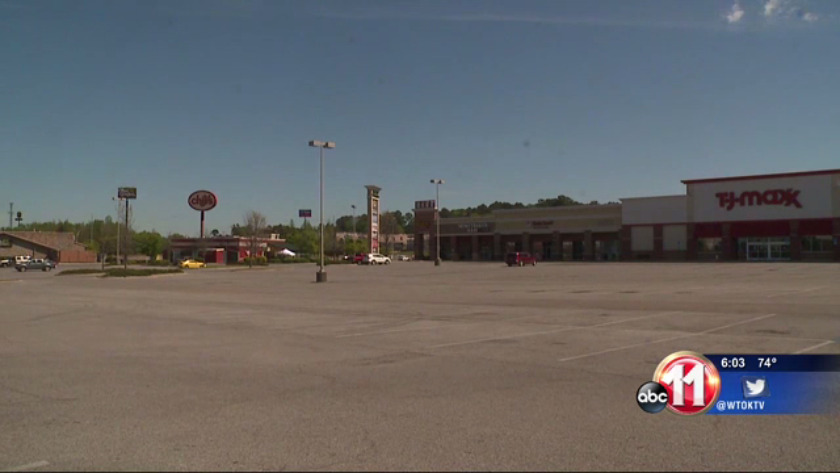 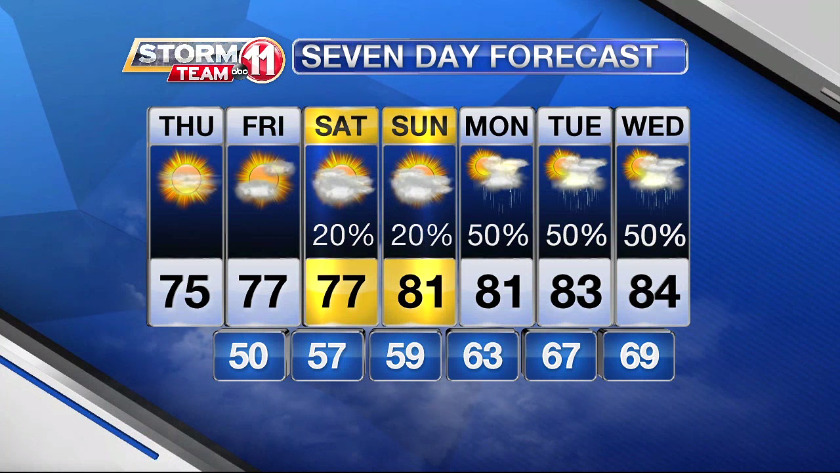