JACKSON, Miss. (WTOK) - Let's start with the good news. If you're a deer hunter, you'll be able to take more deer home this season.

"The bag limit was actually increased to five anter-less deer as well as for your three buck bag limit. One of those on private land can be a buck of choice. So hunters have more opportunity this hunting season," said Russ Walsh, wildlife chief of staff for the Mississippi Department of Wildlife, Fisheries and Parks.

If you plan to pull out a bow to hunt deer this year, Tuesday is the season kick-off for most of the state, with the exception of the Southeastern Zone and the South Delta. They'll have to wait till the 15th. That's typical down South but the flooding forced the delay in the Delta.

"The impact to whitetail deer was not completely known," said Walsh. "So, in an effort to better understand the season and take a somewhat conservative approach to the season. We had discussions with our staff as well as landowners in the region."

In addition to delaying the season by two weeks, the bag limit for that area is being reduced to two antler-less deer and two bucks. When it comes to collecting data, wildlife officials are still looking for answers about chronic wasting disease.

The agency is planning to intensify its sampling efforts by upping the number of drop off locations from 14 to 36.

And for the first time ever, hunters will be able to report their deer harvest on the MDWFP app. 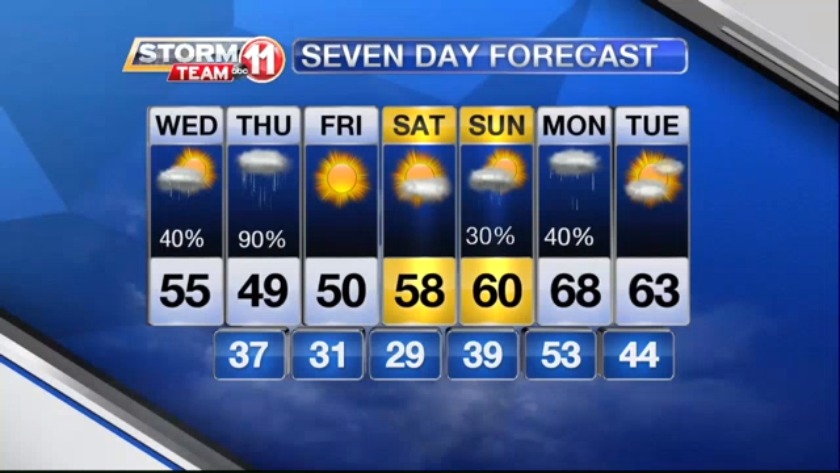 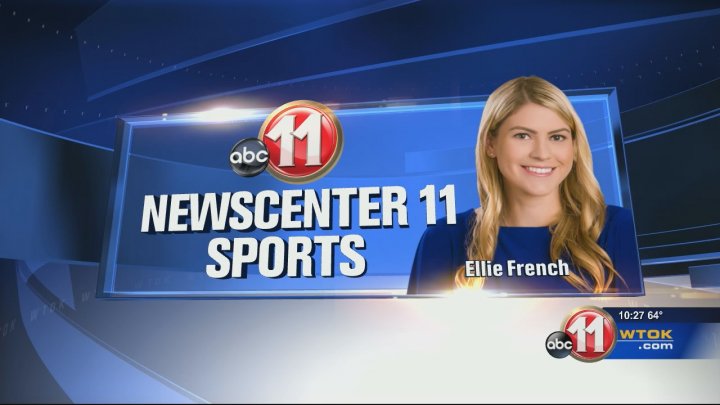 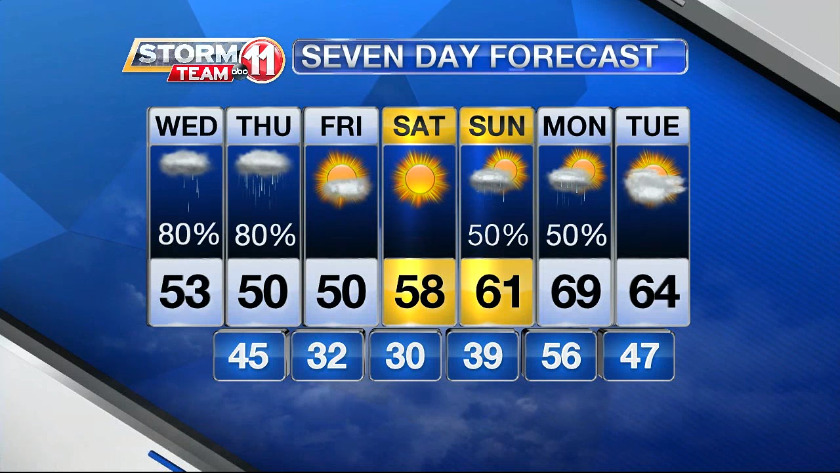