AUBURN, Ala. (WBRC) - Auburn suffered a significant setback just days after losing its first game of the season.

Whitlow is the Tigers’ leading rusher, leading the team with 544 yards and seven touchdowns on 110 carries.

Auburn (5-1) will look to quarterback Bo Nix and running backs Kam Martin, Shaun Shivers and D.J. Williams to pick up the ground game during Whitlow’s absence. Nix has a second-best 181 yards and two scores for Auburn, while Martin has 174 yards and two touchdowns this year and Shivers has picked up 144 yards on the ground.

Auburn will be without Whitlow for games against LSU, Arkansas and Ole Miss, but Malzahn and the Tigers could have the star tailback back for their Nov. 16 game against Georgia. 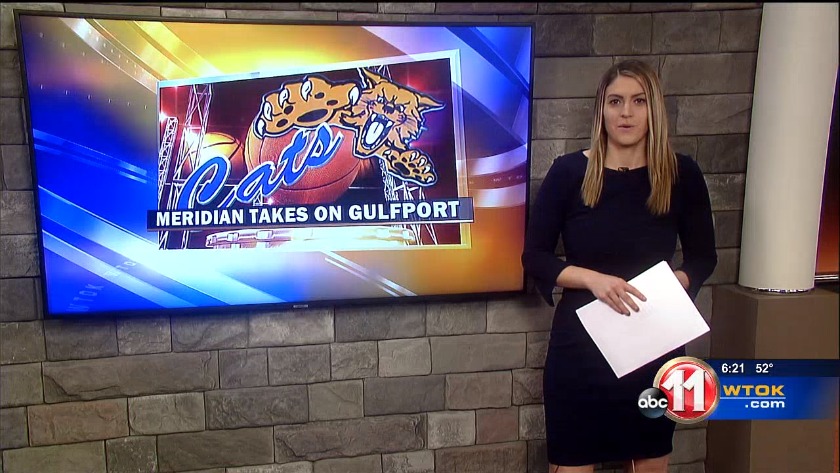 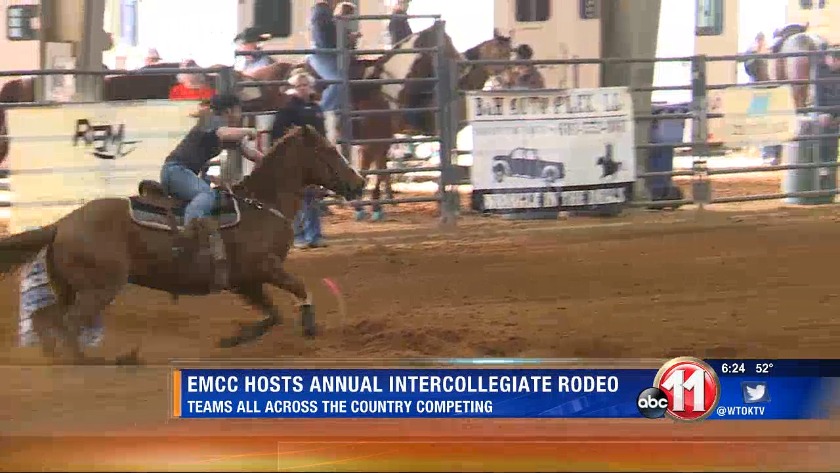 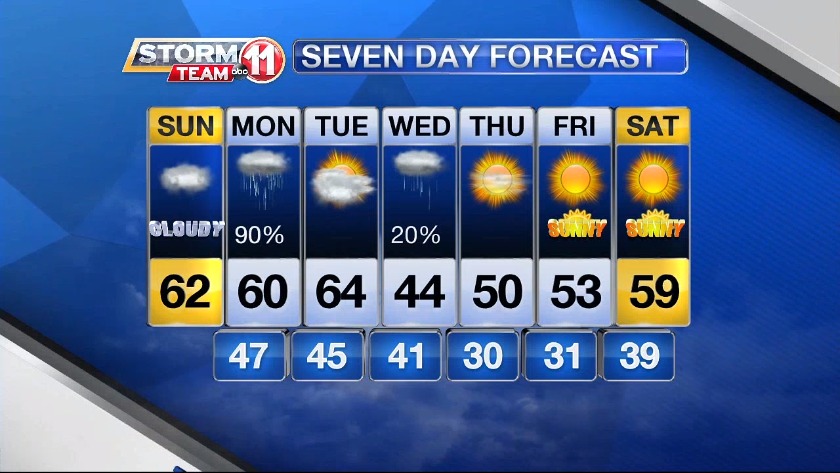