SEATTLE, Wa. (MSU Athletics) - Mississippi State softball (34-21) fought off a seventh-inning rally by Seattle (39-16) to top the Redhawks, 5-3, Friday oat Husky Softball Stadium to advance to the winner’s bracket of the Seattle Regional.

Mississippi State will face the winner of Fordham and tournament host No. 2/2 Washington on Saturday, May 18 at 5 p.m. CT.

Senior Kat Moore knocked the big hit of the contest with a double in the bottom of the third to plate three runs to put State in front 3-1. The Bulldogs plated two runs in the fifth off a Redhawk error that proved to be the difference maker in the game as Seattle rallied late with a two-run homer in the seventh.

Sophomore Emily Williams had a strong postseason debut, tossing the complete game to move to 14-8 on the season. Williams allowed just three runs off four hits and limited her free passes to just three walks. The seventh inning homer was the lone extra-base hit of the contest for the Redhawks.

The right-handed fanned 11 for just her second 10+ strikeout contest of her Bulldog career and her first since striking out a career-high 14 against Stephen F. Austin in Mississippi State’s 2019 season opener on Feb. 8.

Williams started off her NCAA Tournament debut strong by retiring seven straight with help of six consecutive strike outs until Seattle earned its first base runner with a walk. A two-out infield single to short move a Redhawk into scoring position for Ally Choate, who delivered a single up the middle to give Seattle a 1-0 lead.

Seattle’s lead was short-lived as the Bulldogs responded quickly in the bottom of the third, loading the bases with one out with help of a SU error, a single to center from sophomore Mia Davidson and a hit by pitch. Moore delivered the bases-clearing shot, knocking a double to the gap in left center to put the Bulldogs on top 3-1.

Mississippi State added some insurance in the bottom of the fifth after putting two on with a hit by pitch and walk to force a Redhawk pitching change. Redshirt sophomore Montana Davidson knocked an infield single to first, but Seattle sailed the ball to right field, allowing two unearned runs to score.

Seattle cut into the Bulldog lead in the top of the seventh, taking advantage of a leadoff walk, Carley Nance slugged a two-run homer to right to slice the lead to 5-3. Williams responded right back with a ground ball to short and back-to-back strikeouts to record her 14th victory of the season. 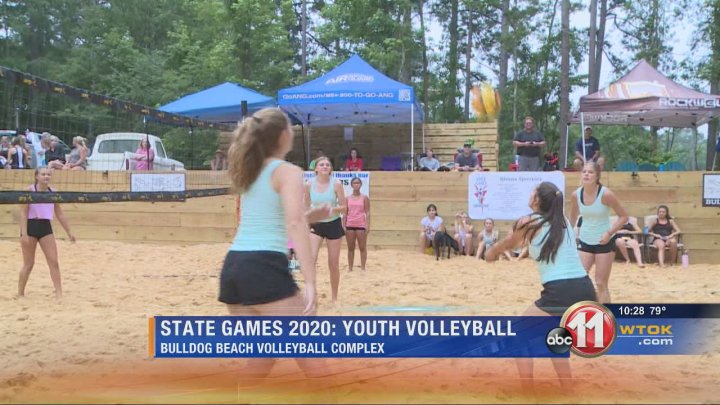 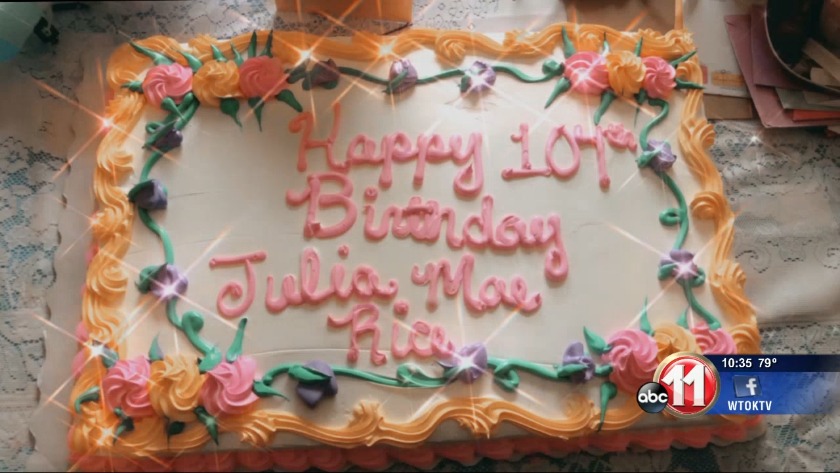