SCOOBA, Miss. (EMCC Athletics) Three former East Mississippi Community College football players signed National Letters of Intent during Wednesday’s National Signing Day to give the Lions a total of 15 players from their 2019 football team who have inked with four-year schools.­

On Wednesday, 2019 NJCAA All-Region 23 kicker/punter Josh Smith signed with Mississippi College after ranking 12th among the NJCAA’s kicking leaders with 66 points on 8-of-10 field goal attempts and 42-of-46 point-after-touchdown tries this past season­. The Tupelo product is currently a sophomore outfielder/pitcher on Coach Brett Kimbrel’s EMCC baseball team. 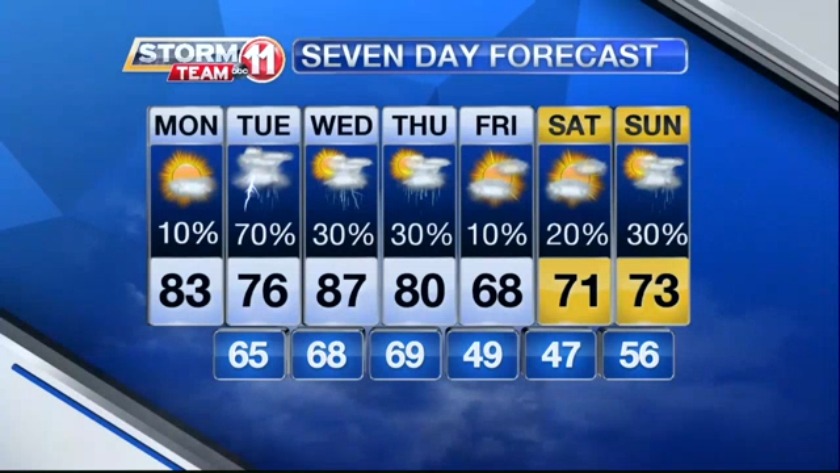 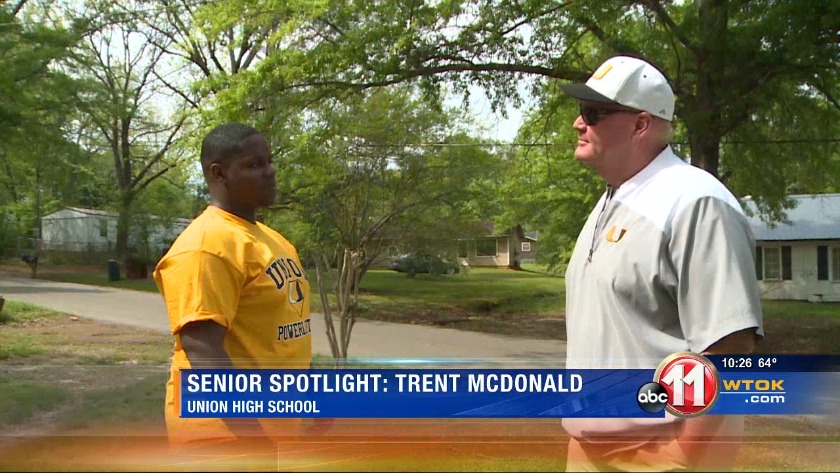 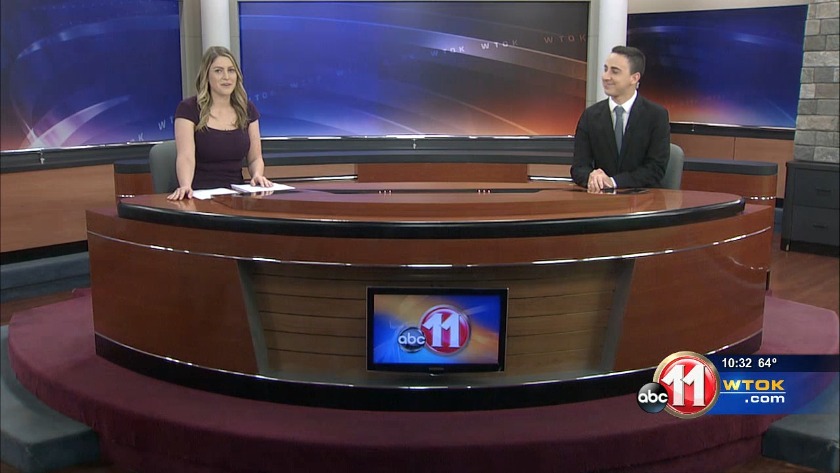