Smith, who handled all of the Lions’ kicking and punting duties throughout the 2019 season, presently stands 11th among the NJCAA’s kicking leaders with an MACJC-best 66 points on 8-of-10 field goal attempts and 42-of-46 point-after-touchdown tries. The Tupelo native also averaged 35.4 yards per punt on the season. Smith completed his EMCC playing days with 140 career points scored on 14-of-19 (73.7%) field goals and 98-of-105 (93.3%) PATs.

Trusty and Jones were pillars on an EMCC offensive line that helped the Lions achieve national team statistical rankings of second in passing offense (304.5 yds/gm), seventh in total offense (457.4 yds/gm) and 12th in scoring offense (34.8 pts/gm).

On the defensive side of the football for East Mississippi, Hervey collected MACJC All-North Division first-team accolades for the second consecutive year after leading the Lions with 71 total tackles this past year. Along with totaling 9.5 tackles for loss, including five quarterback sacks, Hervey also had a pass interception, two forced fumbles and a fumble recovery on the season. The Charleston product finished his EMCC playing career with 164 total tackles, including 25.5 career stops behind the line of scrimmage, five pass breakups, four forced fumbles, two pass interceptions and a pair of fumble recoveries.

Cherry was EMCC’s top pass rusher this past season with a team-leading 12 tackles for loss, including eight quarterback sacks. The West Point native also led the Lions with three forced fumbles in 2019. For his EMCC career, Cherry had 16 tackles behind the line of scrimmage, including a dozen sacks, along with forcing five fumbles.

In the Lions’ defensive secondary this past year, Herrington topped the team with four pass interceptions and seven pass breakups, including interception returns of 35 yards against Northwest Mississippi and 24 yards versus Itawamba. The Natchez product was also credited with a 30-yard scoop and score on a blocked punt return at Coahoma. Herrington recorded six career pass interceptions for 121 total return yards along with 10 pass breakups during his two-year EMCC career. 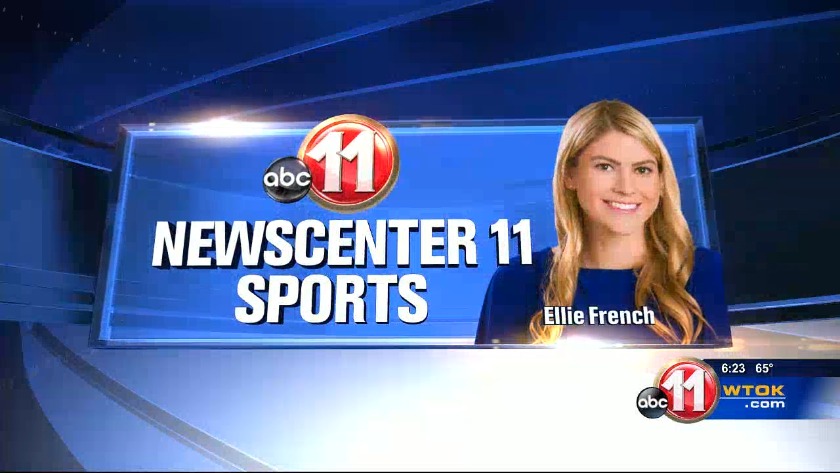 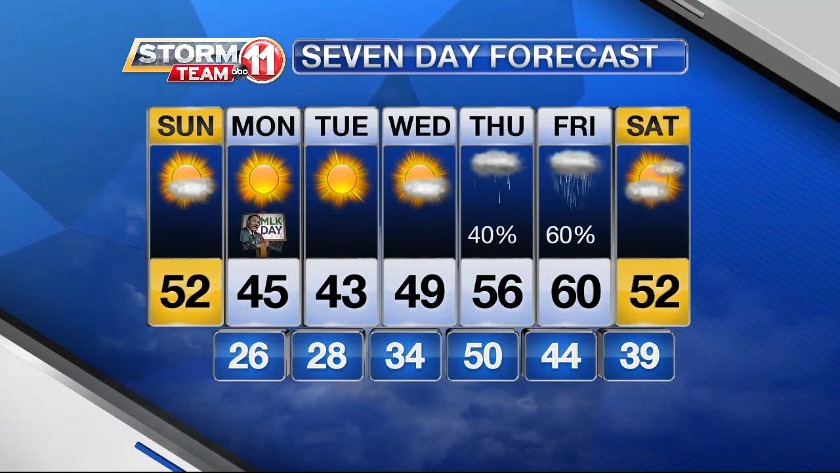 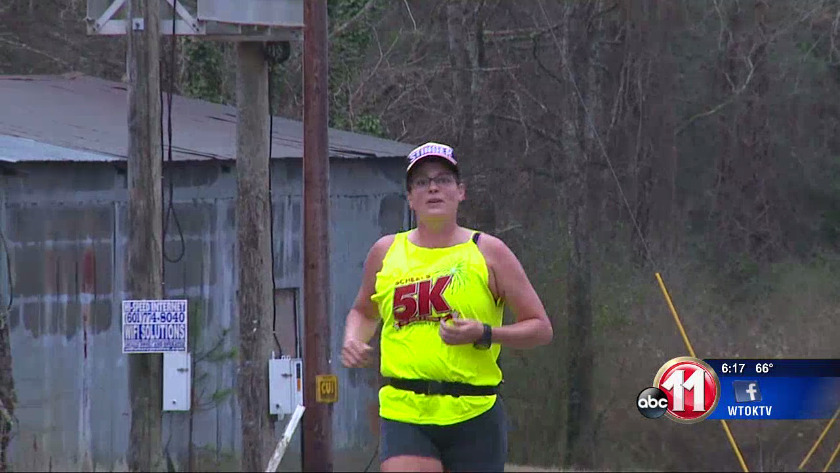