HATTIESBURG, Miss. (WDAM) University of Southern Mississippi quarterback Jack Abraham threw for 421 yards and three touchdowns as the Golden Eagles topped the University of North Texas 45-27 Saturday before a homecoming crowd of 25,225 at M.M. Roberts Stadium.

USM (4-2, 2-0 Conference USA) snapped a three-game losing streak to the Mean Green by logging back-to-back wins for the first time this season.

The Golden Eagles topped the 500-yard mark in total offense (563 yards) for the third time this season and on back-to-back weeks, topped only by a 626-yard day at Troy University.

Abraham’s passing yards marked only the seventh, 400-yard-plus passing game in USM history. Abraham, who threw for a career-high 463 yards at Troy, has three of the top seven passing performances in USM history.

USM came up with two interceptions in a game for the first time this season, with Rachuan Mitchell and Ky’el Hemby coming up with their first interceptions of the year.

Running back D’Michael Harris became the first Golden Eagle this season to score three times in a game, rush for two touchdowns in a single game and run for 100 yards.

Harris, who has three of the seven-longest plays from scrimmage by a Golden Eagle this season, ran for 103 yards on 13 carries, including scoring runs of 60 yards and 13 yards.

Quez Watkins came up 2 yards shy from logging his second, 200-yard receiving game of the season. Watkins finished with eight catches for 198 yards, including a 14-yard touchdown catch and a 72-yard gain that set up another score.

Fine appeared to have hurt his left shoulder when he was sacked the previous series by USM end Terry Whittington. One series later, Fine lay motionless on the turf after being sacked by Whittington and linebacker Darius Kennedy before being helped up and guided to the sideline.

Jason Bean replaced Fine, and led North Texas to a late score, but threw for just 39 yards and a touchdown with an interception.

North Texas running back DeAndre Torrey, who ran for 95 yards and three touchdowns in 2018 against the Golden Eagles, was limited to 61 yards Saturday.

USM broke on top 6-0 when Harris turned a flanker screen into a 59-yard touchdown on the opening possession of the game.

But Torrey returned the kickoff 45 yards to midfield and then ran for 5 yards before Fine found Jyaire Shorter for a 45-yard touchdown for a 7-6 lead.

Harris popped through a hole in the middle and ran away from would-be tacklers for 60 yards to give USM a short-lived 13-7 lead.

Fine answered with 53-yard touchdown pass to Jaelon Darden, who was wide open after a play-action apparently caused USM coverage.

But Mitchell’s interception set up USM at the North Texas 12-yard line, and Abraham immediately found tight end Ray Ladner for his first career reception, and when Jaylond Adams fought his way into the end zone with a 2-point Abraham pass, the Golden Eagles led 21-14.

Fine and Darden hooked up for second time, scoring on a 2-yard pass, but North Texas missed the extra point and trailed 21-20.

Abraham capped the first half scoring with his team-high third touchdown run of the season, a 1-yard smash that put USM up 28-20 at halftime.

A wide-open Darden hauled in his third score of the game on a 20-yard pass from Bean with 2:34 to play when a USM defender fell down.

The Golden Eagles take to the road for the first conference away game, heading to Ruston, La., Saturday to take on Louisiana Tech University at 2:30 p.m. 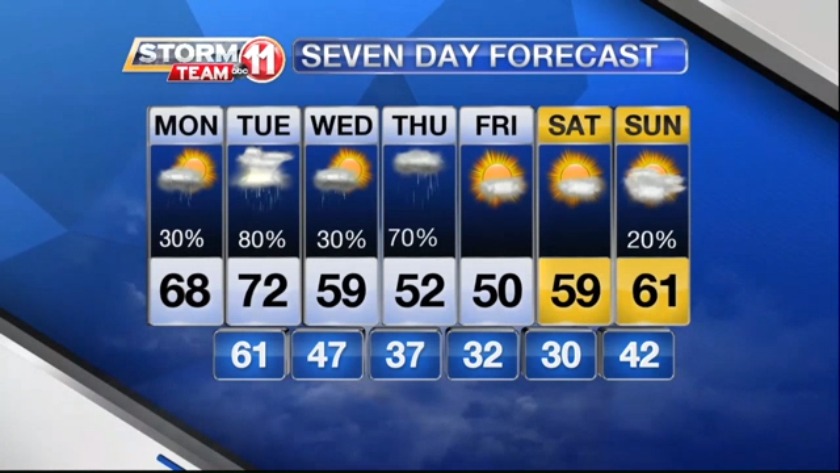 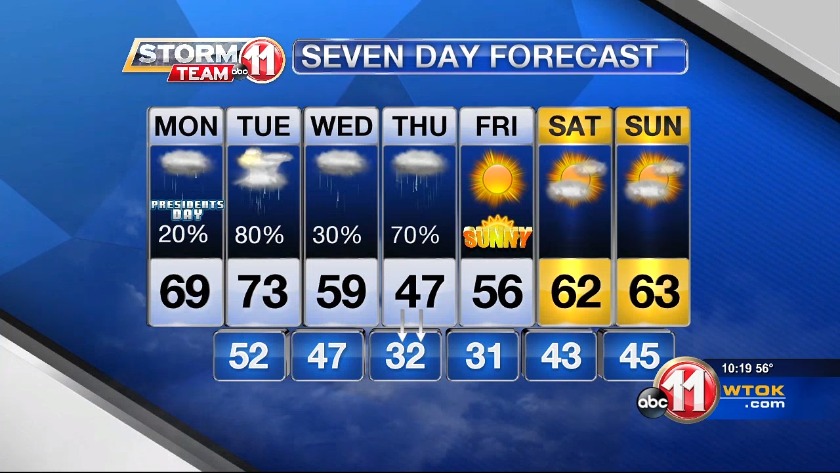 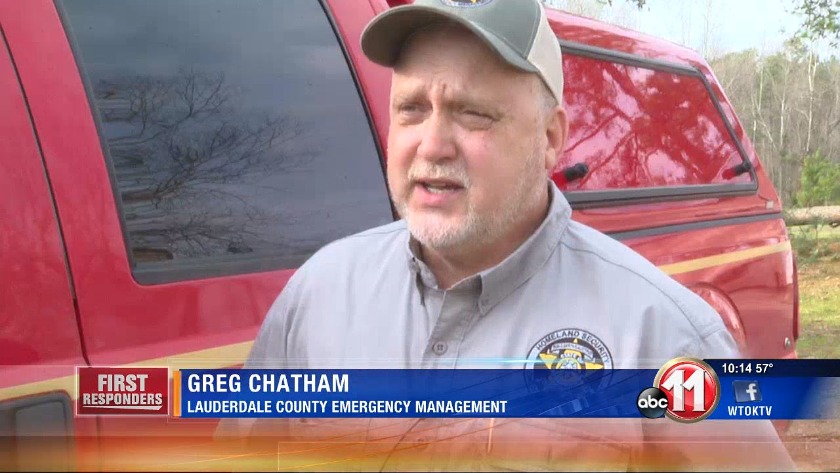