MERIDIAN, Miss. Meridian girls’ basketball is off to a hot start this season. They’ve compiled an undefeated, 12-0 record; beating opponents by an average of 31 points.

"When Coach Faulkner first came no one was at our games. It was just our parents,” Boler said. “The gym usually was just packed for the boy's game but now it's packed for the boys and the girls. We’ve got to remind ourselves though that we can't get complacent just because they're here.”

Much of the team's turnaround over the past two seasons can be attributed to head coach Deneshia Faulker.

Faulker, a former standout at Heidelberg, led the oilers as head coach to the 2A title game in 2016 before coming to Meridian. She's instilled confidence in her players and has helped them realize their potential.

"When I first started playing I wasn't sure about playing college ball,” senior guard Tyana Clark said. “But with Coach Faulkner she turned the program around and showed me no matter what challenge you face in life you can get over it, you can get through it."

Coach Faulkner touched upon the team’s chemistry and the bonding they did in the offseason through what she called “service to others”.

“In our offseason we do a lot of things that add to our character,” Faulkner said. “We do a lot of community service. We’ve gone out and worked with Habitat for Humanity, gone to various nursing homes and worked with daycare kids. We try to teach players the importance of giving back and helping people.”

When it comes to the work they did on the court during the offseason, one of the driving forces behind the team’s commitment to work harder was their 101-44 loss to Pearl in last season’s state quarterfinals game.

“The driving force for our offseason was that game at the end of last season,” Faulker said. “That loss was a blessing in disguise. Sometimes things have to happen in order to put that extra fire behind something and it really is unbelievable how far we have grown.”

A huge addition to the Lady Wildcats roster this offseason was sophomore guard Debreasha Powe who transferred from Lamar. Powe has emerged as the team’s Swiss Army knife. She has the height of a forward at 5-foot-11 but can fill any position on the court Coach Faulkner needs her to serve in.

Powe may be new to Meridian’s roster but she is already familiar with her Meridian teammates having already played with several of them through AAU. One of those players is Boler, someone she’s developed an even closer relationship with since coming to Meridian.

While the Lady Wildcats are thrilled with their undefeated start, they also recognize it puts a target on their backs and they must work to keep the winning streak alive. 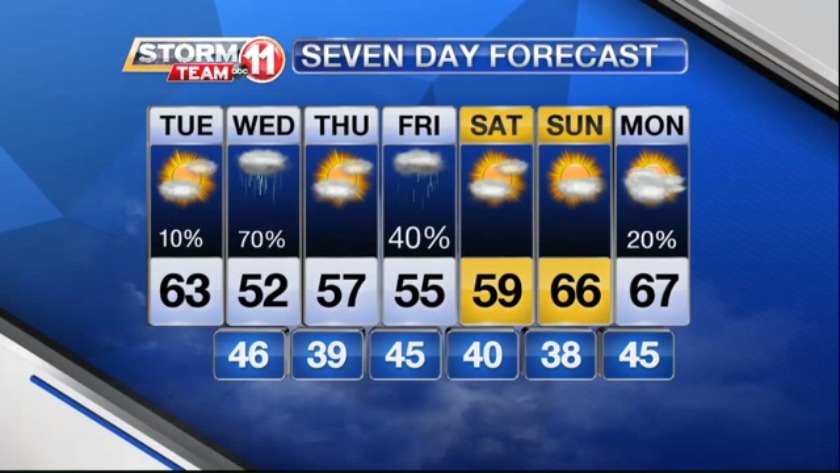