HATTIESBURG, Miss. With close to eight minutes left in the game, Nanih Waiya had taken a 28-6 lead over Lumberton off Shia Moore’s second rushing touchdown of the game.

Lumberton would put up one more touchdown against the Warriors with under three minutes left in the matchup to trail 28-13. From the Panther’s 47-yard line, the Warriors would call six plays for 40 yards before the clock hit zero and they could officially call themselves back-to-back 1A state champions.

After falling to Lumberton in the 2016 South State title game 50-48 in overtime, the Warriors got their revenge while adding onto the football dynasty they have built over the last few seasons.

Nanih Waiya head coach James Courtney shared earlier in the week that he didn’t understand why “God had blessed him” with the opportunity to compete for two state titles in his first two years as head coach of the program.

Now, Courtney not only has competed for two state titles as head coach, but won both in only his third season on the Nanih Waiya coaching staff.

“It’s incredible. I mean you really can’t describe it,” Courtney said during the postgame celebration. “We’re really proud of our kids. It’s about the kids and this is all possible because of them.”

One of those kids who helped the Warriors lock up their second-straight state title was senior running back Shia Moore, who played on the 2016 team that lost to Lumberton. Moore was a dominant factor on offense for the Warriors, rushing for 125 yards and two touchdowns.

“Coach came up with a scheme and he told us we gotta keep being physical,” Moore said. “At halftime, he said keep competing and keep playing hard and we’ll eventually come out on top. We encouraged each other, kept motivating each other and we came out on top.

Senior quarterback Donovan Turner also played a huge part in the Warriors victory. He threw for 68 yards and one touchdown while also rushing for 192 yards.

Senior wide receiver Tylan Glass, who broke his ankle last season and was unable to compete in last year’s 1A state championship, was all smiles while celebrating the victory with his teammates.

“This is a once in a lifetime feeling,” Glass said. “After not being able to compete last year and finally coming back and participating and playing, it feels amazing coming out here and working hard with my teammates and getting the ‘dub.” 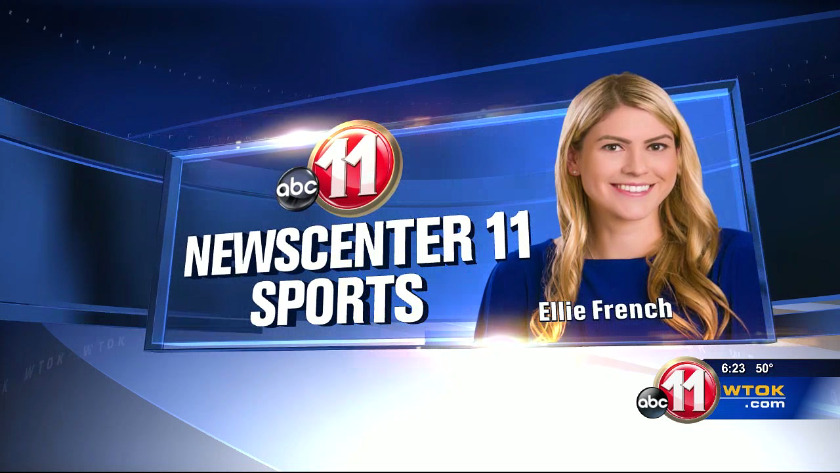