JACKSON, Miss. (WTOK) Neshoba Central girls bowling competed for yet another state championship in bowling on Wednesday at Metro 24 Bowling Alley in Jackson.

Neshoba Central girls not only have won four-straight state championships but they have also won five of the last six.

Destiny Dill and Olivia Nicholson were named to the Class II All State Team.

The Neshoba Central boys team, who were state champs in 2018, also competed in the state championship. They placed third behind Long Beach and 2019 state winners Lafayette.

Union girls bowling also competed for a state championship in Class I. The Lady Yellowjackets placed last in their class with a score of 1,481 pins. 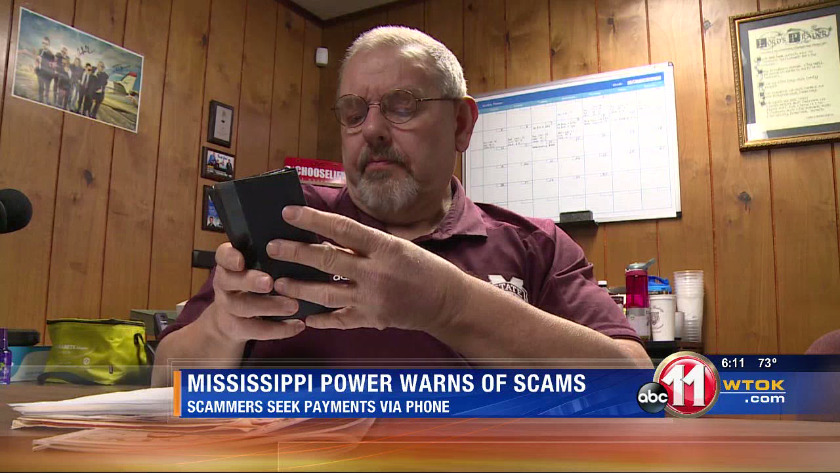 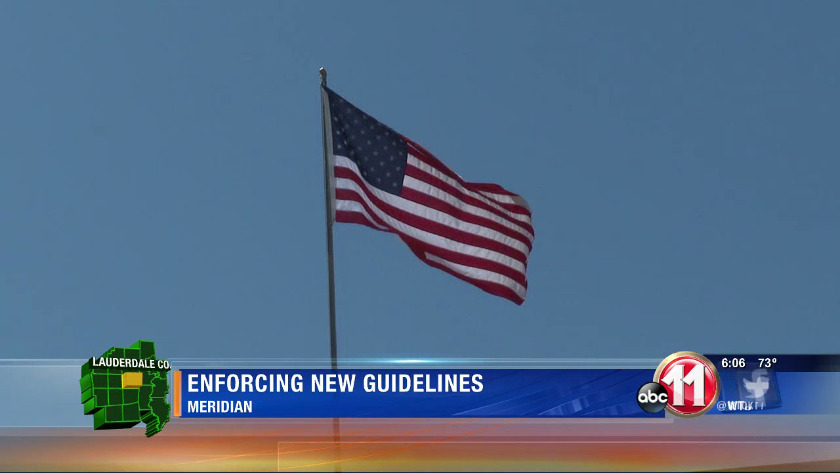 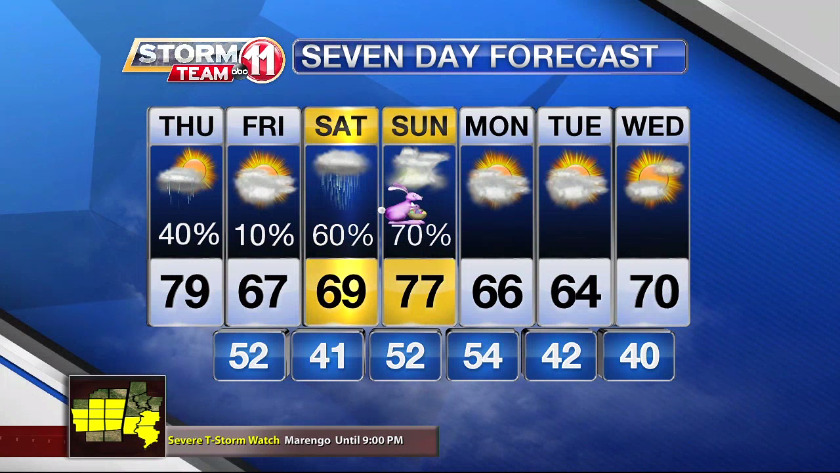