OXFORD, Miss. (Ole Miss Athletics) - For just the ninth time in 109 seasons, the Ole Miss men's basketball team is heading to the NCAA Tournament. The Rebels, gathering with a large group of fans at The Pavilion, heard their names called during the March Madness Selection Show on Sunday evening.

Ole Miss received an at-large bid and will be a No. 8 seed in the South Region, its highest seed since earning a No. 3 seed during the 2000-01 season. The Rebels will face No. 9 seed Oklahoma in Columbia, S.C. on Friday, March 22. Ole Miss and Oklahoma have met three times throughout history, with the Rebels winning two of the matchups from 1999-2001. Tipoff time and television designation has yet to be released.

The Rebels find themselves in the NCAA Tournament for the first time in four years after one of the biggest turnaround seasons in the nation. In the first year under SEC Coach of the Year Kermit Davis and behind the play of All-SEC guards Breein Tyree and Terence Davis, Ole Miss went from 12-20 a season ago to 20-12 to earn a spot in March Madness. The eight-win improvement is the biggest turnaround season among Power 5 schools and ranks 11th nationally. Predicted to finish last in the SEC, Ole Miss tied for sixth with a 10-8 mark in conference play. 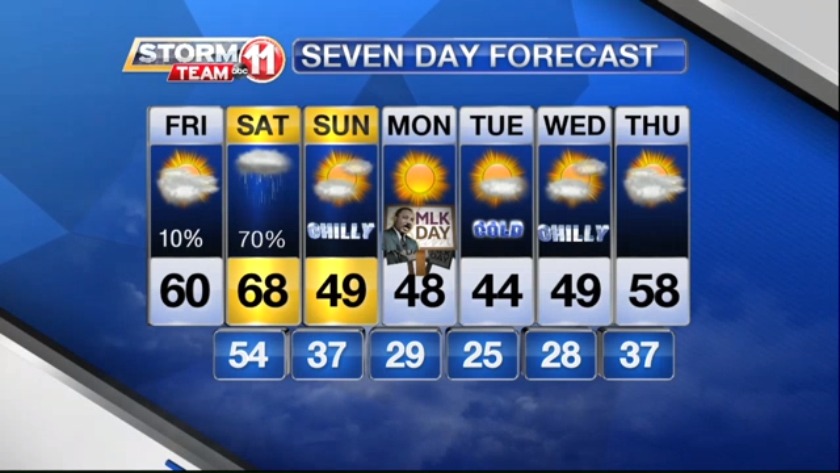 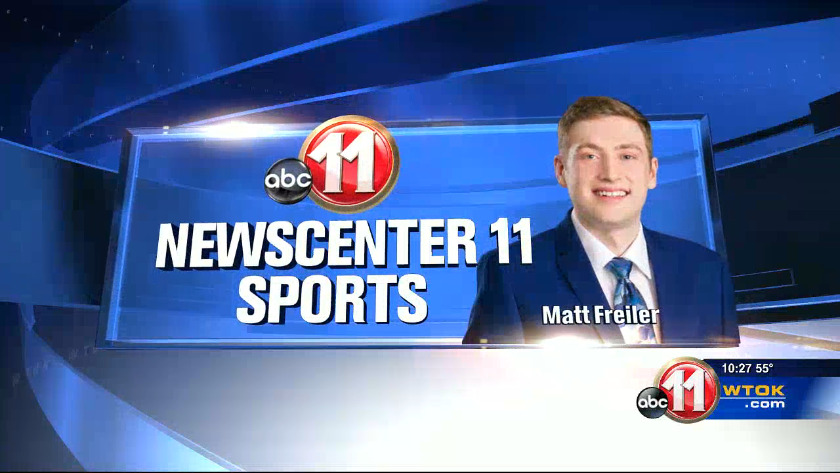 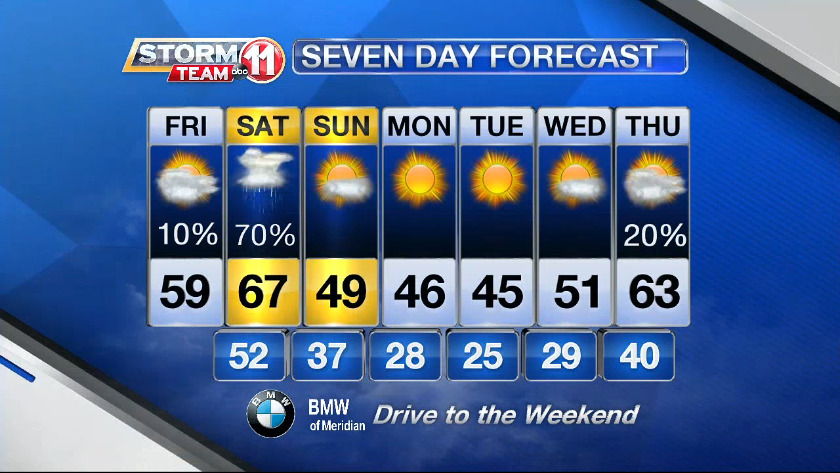