METAIRIE, La. (WVUE) NBA facilities re-opening is certainly a step in the right direction, but to call what the Pelicans and their counterparts are allowed to do right now a practice would be vastly overstating it. Only four players were allowed in the facility at one time, and they weren’t allowed to work with the head coach or any assistant coaches.

The NBA’s rules are so restrictive that Executive Vice President David Griffin says some players left New Orleans because they believe that they can get more work in under different circumstances.

“It was 11 (in New Orleans), oddly enough, until we announced that the building was re-opening and the fashion that it as re-opening,” says Griffin. “We did a Zoom meeting with all of the players and walked them through the protocols, and after that, four guys left, believing that they could get more done on their own.”

Whether it’s in high school gyms or whatever else those out-of-market players have access to, Griffin says he believes they’re driven to work hard in any setting.

“We’re very comfortable with that,” says Griffin. “We’ve got a young hungry group, and I have no doubt that our guys that are not here are going to come back in good shape, and they’ve been doing the right things to build toward the season.”

To that end, Griffin says he hopes they can finish the regular season as intended, or at least play as much of it as possible since that was going to be the easiest part of their schedule. It also had pivotal games against the Grizzlies and Spurs, two teams that the Pelicans are in close competition with for the final playoff spot in the Western Conference.

However, Griffin wouldn’t speculate much on what the future may hold. He says they’re in a waiting game with what announcement will come from NBA Commissioner Adam Silver like the rest of us. 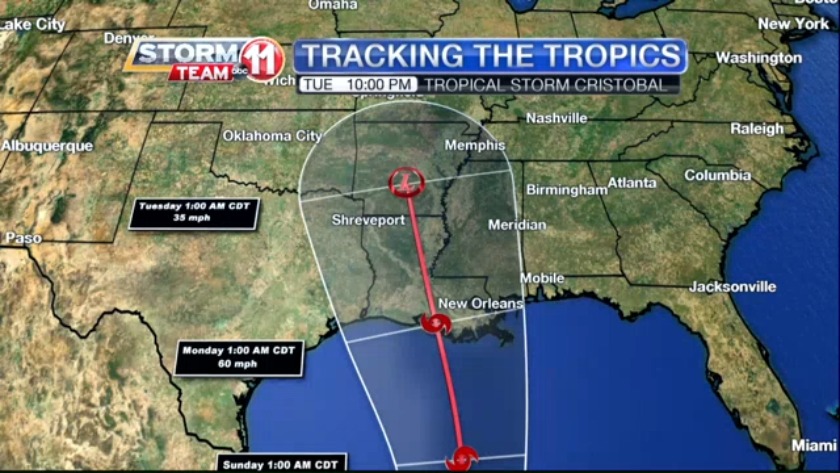 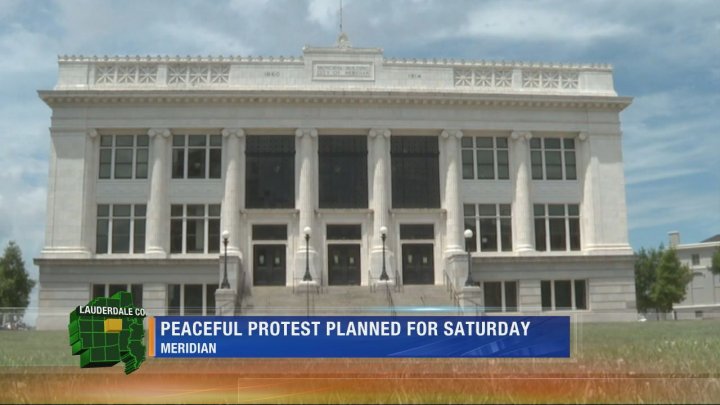 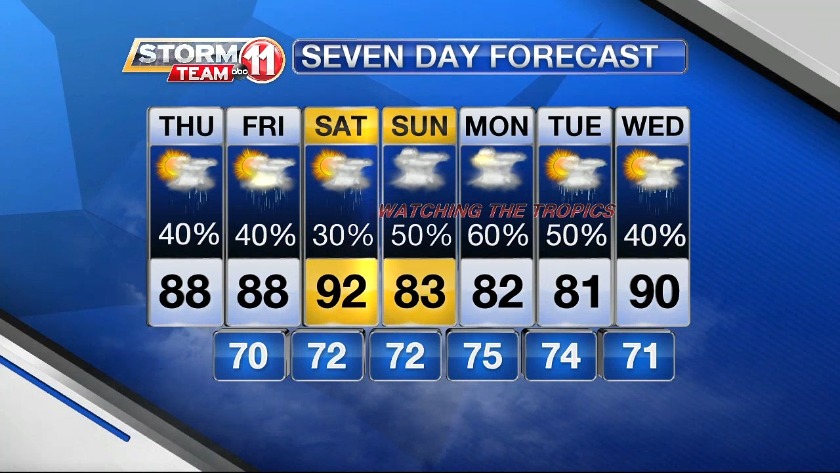