Unfortunately for college baseball fans the Jake Mangum era ended in sudden fashion last Thursday night in Omaha. Mangum led Mississippi State (52-15) to their second straight College World Series, but they fell when Louisville rallied to score twice in the bottom of the ninth inning to end the Bulldogs’ run in their 11thWorld Series appearance. If Mississippi ever built a Mount Rushmore for college baseball players, Mangum would be one of the four chosen.

Mangum capped his career as the all-time SEC leader in hits with 383 in his four years at MSU. That is also No. 4 on the NCAA’s all-time hit list. The former Jackson Prep star also left his mark in the MSU record book as he now owns the school record for 108 hits in a season, 232 games played, 73 doubles and 1,074 at bats. “First off, I’ve been very fortunate for the last four years. They were the best four years of my life. Mississippi State baseball is literally part of me. I hate it ended this way, but it is what it is. I absolutely hate it for our guys. I really do,” said Mangum, who predicted that MSU will one day win a National Championship.

The “New Dude” was opened and with 37 regular season games, plus hosting a Regional and Super Regional, shined with ten crowds of over 10,000 and an MSU school record average attendance of 8,899.

The National Basketball League player draft was held last week, and one Mississippian made the list as MSU guard Quinndary Weatherspoon went to the San Antonio Spurs with the 49thpick during the second round. He is the 25thplayer in MSU history to be chosen in the NBA draft. Junior point guard Lamar Peters entered the NBA draft but was not drafted. Peters did sign with the New York Knicks as a summer player in the Las Vegas League that will run from July 5-15. Also, senior forward Eric Holman hooked up with the Los Angeles Lakers for the summer.

The New Orleans Pelicans drafted Duke’s Zion Williamson with the first pick in this year’s NBA draft. The Pelicans lost super star Anthony Davis earlier this month in a trade to the Lakers but might have had the best haul in this year’s draft.

Harrison Central’s Bobby Bradley doubled and drove in a run in his first at bat in the Major League and led the Cleveland Indians to an 8-3 win over Detroit. Bradley also made a running catch from his first base position. Before he was called up from Columbus, Bradley was leading the International League with 24 home runs. Cleveland drafted the 23-year-old in the third round in 2014. Richton’s Jacoby Jones, who plays for the Tigers, opened the game with his second leadoff home run of the season and his ninth blast of the year.

Southern Mississippi’s Matt Wallner, the 39thpick in this year’s MLB draft, is playing for Elizabethon, Tennessee, in the Appalachian League. Ole Miss shortstop Grae Kessinger, the second round pick of Houston, was assigned to the Tri-City Valley Cats of the New York-Penn League.

The eighth annual Jason Campbell FCA free football camp will be held at Jones College in Ellisville this Thursday. Campbell is the former Taylorsville High School and Auburn quarterback that played a dozen years in the National Football League. For more information, go to southeastmsfca.org 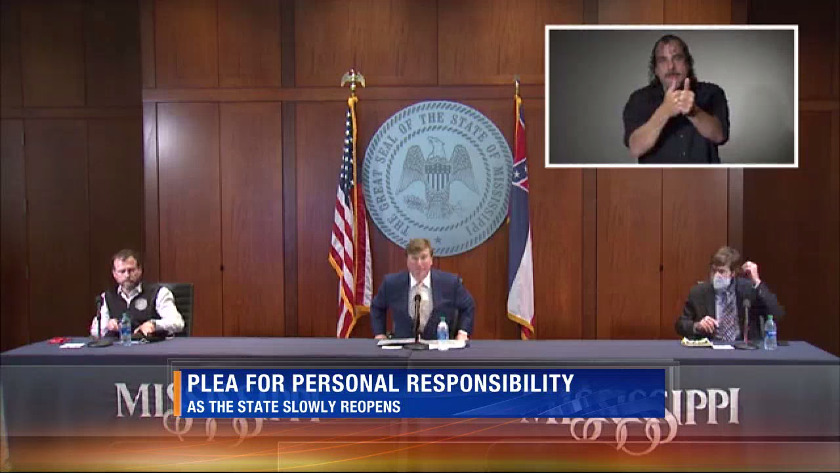