Ole Miss and Mississippi State both signed only three players this week on national signing day. That was expected as both teams with new head coaches in Lane Kiffin and Mike Leach, respectively, are in a transition state as far as adding players. Even with that said, Leach came into a better situation in that the Bulldogs had signed 21 players in December. They did add two transfers, one JUCO and two high schools players. Ole Miss signed the fewest players in the SEC and is rated 12thin the SEC, according to the experts. Next year will be a better gauge of both coaches’ ability to recruit in the powerful SEC.

Taylorsville native Billy Hamilton has signed a minor-league baseball contract with the San Francisco Giants. Hamilton played the last part of the 2019 season with the Atlanta Braves. This year MLB has added a 26thman to the roster of all teams.

Major League baseball will try to rebound from a weather of storms during the off season that has tainted the sport. Fans are fast to forgive, and this week all 30 teams are having pitchers and catchers report to spring training sites in Arizona and Florida. Almost one-third of the teams have a new manager heading into the season. The World Series champions Washington Nationals will try to become the first team since the 2000 New York Yankees to defend their title.

Ole Miss basketball played their best game of the year in downing Florida, 68-51, Saturday in Oxford. It was the Rebels’ second straight SEC win. Earlier in the week, the Rebels gave their coach Kermit Davis his 500thwin as a college coach as they downed South Carolina, 84-70. Nick Weatherspoon helped Mississippi State (15-8, 6-4) stay hot as they downed Vanderbilt on Saturday. State has won six of their last seven SEC games. The Dogs are now tied with Florida in the SEC standings at 6-4 while Kentucky, Auburn and LSU lead the pack at 8-2. The USM Golden Eagles (7-18, 3-9) dropped a 75-72 road decision to Western Kentucky and Rick Stansberry on Saturday night. The Eagles will host Florida Atlantic on Thursday.

Baylor, Gonzaga, Kansas and undefeated San Diego State are the top four teams in college basketball. Duke overcame a seven-point North Carolina lead in the last minute of the game to force overtime Saturday night and then won in overtime. It was the 101stmeeting between the schools. Duke now has a 51-50 lead in the series.

Nick Taylor won the Pebble Beach AT&T over Kevin Streelman and Phil Michelson in Monterey, California. It was Taylor’s first win since he won the Sanderson Farms Championship in 2015.

Former Ole Miss quarterback Jordan Ta’amu hit on 20-of-27 passes to lead the St. Louis Battlehawks over the Dallas Renegades, 15-9, in the season opener for both teams in the XFL

Dale is a Waynesboro native who has been writing sports in Mississippi since 1973. 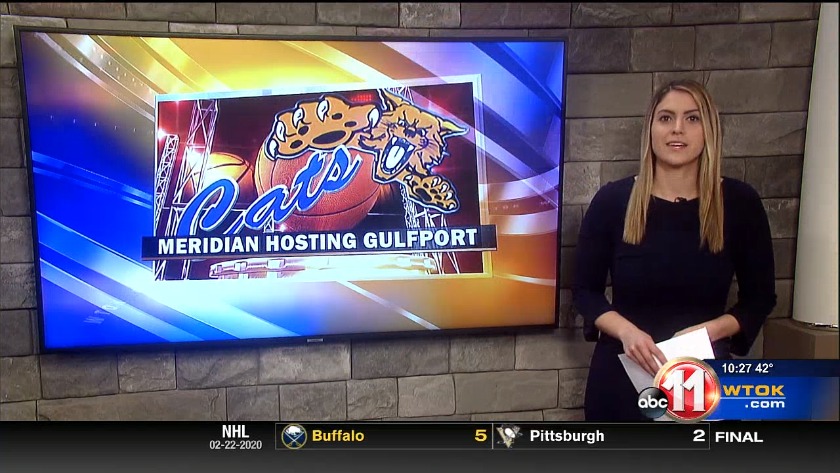 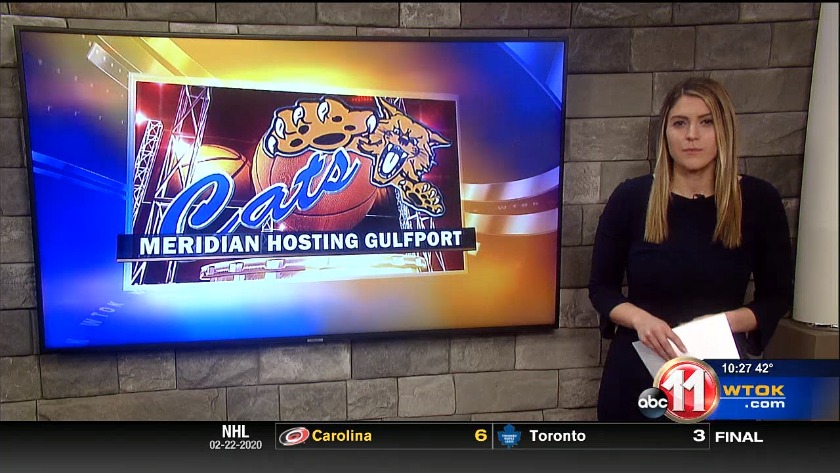 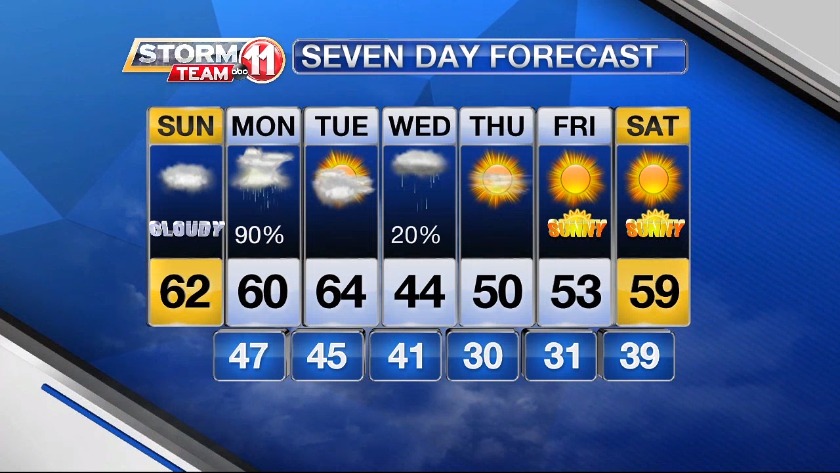