He did not know he would be receiving the award, but when head football coach Glenn Sanders called his name out, Smith began to cry.

He had received the Burlsworth Character Award, an award presented annually to individuals who represent the ideals and values that Brandon Burlsworth stood for.

Burlsworth began his football career as a walk-on at the University of Arkansas. By his sophomore year, he had earned a scholarship and starting position as right guard on the offensive line. He eventually became a captain before his junior year.

Burlsworth graduated with a master's degree and was drafted by the Indianapolis Colts in 1999. 11 days after he was drafted, Burlsworth was tragically killed in a car accident.

The award was created by the Brandon Burlsworth Foundation to be given out to high school football players across the country.

Coach Sanders nominated Smith for the award, sharing that he immediately thought of him when making the nomination.

"You know when looking at the characteristics of a Burlsworth Award they talk about the character, the determination, the drive and the leadership and the integrity that he had," Sanders said. "Tyler was a perfect fit there."

Smith shared how it felt to receive the unexpected honor.

The Northeast Lauderdale senior is the only football player from Lauderdale County to win the award. 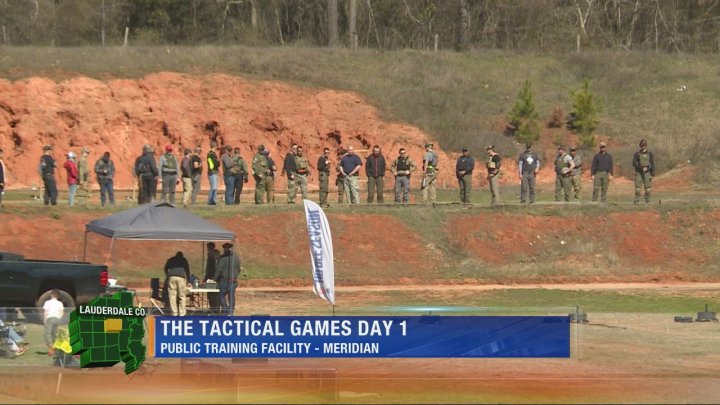 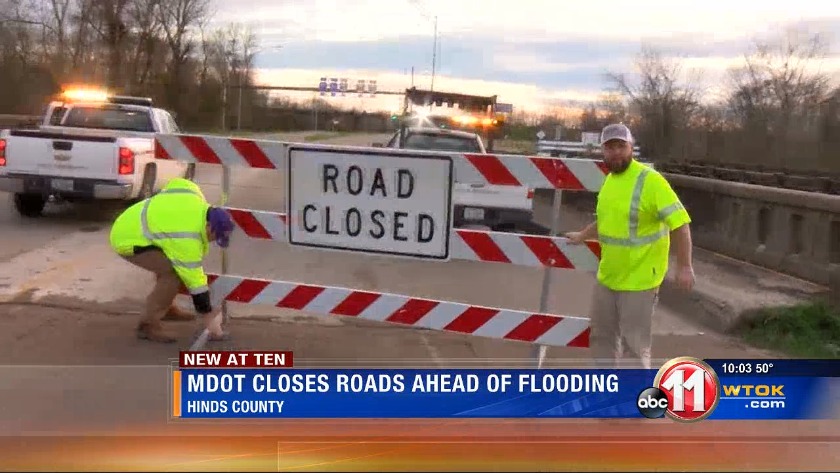