LIVINGSTON, Ala. (UWA Athletics) West Alabama rang up 555 yards of total offense on the way to cruising by Shorter, 41-0, Saturday for Homecoming at Tiger Stadium.

The Tigers have held the Hawks scoreless over the last eight quarters at Tiger Stadium, defeating SU, 62-0, in 2017.

"The big thing is we executed at a high level," Tiger head coach Brett Gilliland said. "That was the challenge all week. We knew they believed they could move the ball and score."

Jack McDaniels completed 25-of-33 passes with one interception, 326 yards and three touchdowns. James Smith carried 10 times for a career-best 150 yards and caught three passes for 26 yards to lead West Alabama in all-purpose yards.

"I felt like this was what we needed," Smith said. "It was just my night to answer the call. The guys up front got their blocks. This is another check in the box."

West Alabama led 6-0 after the first quarter. Derrick Underwood's seventh rushing TD of the season came at 4:43 in the first period and was set up by completions from McDaniels to Blanchard for 29 yards and Boyd for 20 to the Hawks 5-yard line. Zach Gaines point after kick was no good.

"In practiced we were executing," Blanchard said. "The hogs had a huge night. I wouldn't be where I am without a lot of help."

UWA scored with two seconds left in the half when McDaniels and Boyd hooked up from 12 yards. Gaines point after made is 20-0 at the half. Demetrius Battle bulled in from 1 yard pout to make it 27-0 Tigers.

"We had those clutch runs by James Smith and Demetrius Battle," Gilliland said. "Our third down production was good, and it was good to see us get unto the endzone."

"Coach (Steve Sisa) called us out at the half and the defensive ends compressed the pocket," Lilly said. "We demand excellence, because we knew they could put up 30 in the second half."

Jordan Jones led West Alabama with eight tackles, including a tackle for loss. Josh Hatcher chipped in seven stops, while Corey Procter a Jeremiah Boyd had six each. Jon Michael Edwards had 1.5 sacks and 2.5 tackles for loss for the Tigers. Lilly had a sack and tackle for loss Dorsett Johnson, Caleb Abroms and Deontae Crockett intercepted passes for the Tigers.

"Jordan Jones and Josh Hatcher came out and played well," Edwards said. "Shorter fought for four quarters and I have much respect for them."

Jeffrey Brewer led all tacklers with eight for Shorter. Xavier Robinson and Bruce Guyon chipped in five each. Nehemiah Reddish had an interception for the Hawks.

West Alabama travels to Delta State Saturday for a game that will be televised on ESPN Plus. Kickoff is 6 p.m. Shorter travels to North Greenville for a 1 p.m. kickoff. 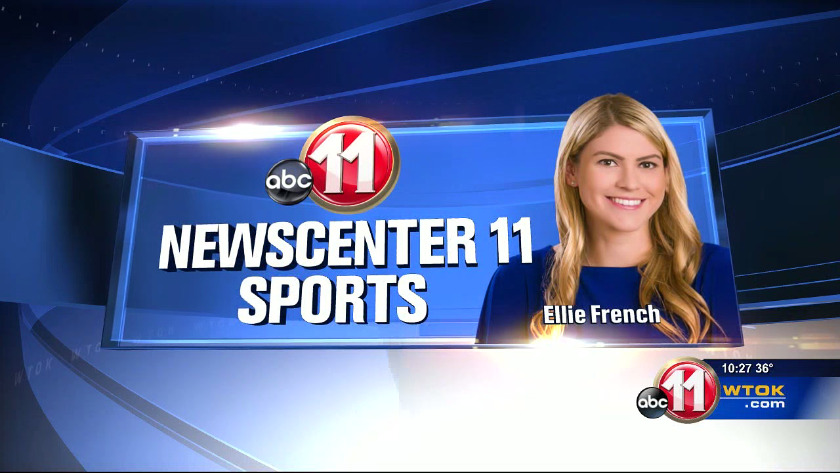 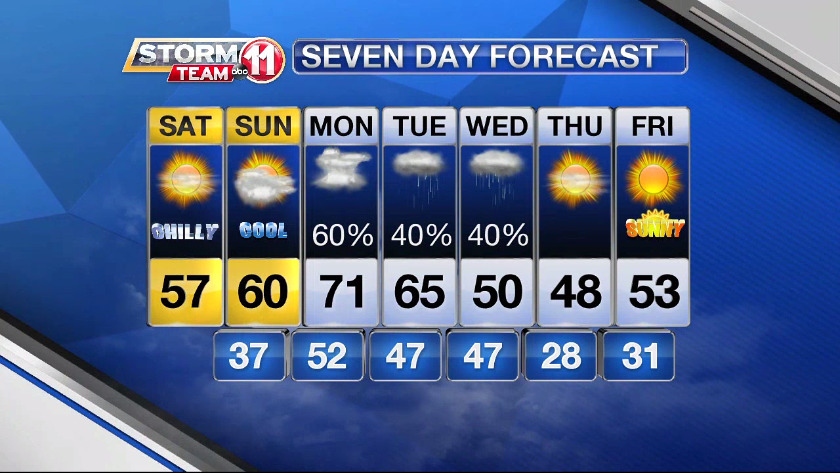 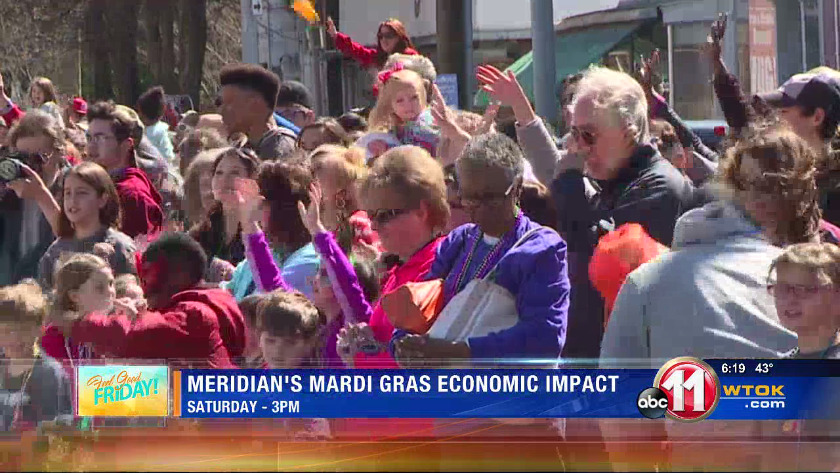