Just like any private business, the state of Mississippi issues certain employees procurement or credit cards to be used for business purchases.
Right now there are almost 3,000 cards in use.

That's not counting the nearly 30,000 Fuelman gas cards across the state, used by state, county, and local government employees.

So how easily are these cards abused or used for personal gain?

With the help of the state auditor's office, this reporter investigated how one state employee went from trusted supervisor to jail.

By all accounts, Edwin Shelby was a model employee. Hired at the Mississippi Department of Environmental Quality in 1992, Shelby rose through the ranks until he was appointed division director in 2002. More than a year earlier, as a branch director, Shelby was issued a Visa procurement card to make business-related purchases.

"Anytime you give a purchasing or a credit card to a public employee, it's their personal integrity on the first and front line that's going to guarantee that card's being used properly," said State Auditor Stacey Pickering.

An investigative report from the state auditor's office states Shelby made his first personal purchase in March of 2001, a month after he received the card. What happened over the next 62 months investigators say is hard to believe.

Shelby bought electronics including digital cameras and camcorders, TVs, DVD players, rare coins and even a garden hose. By the time he was done, Shelby had run up a $111,000 tab and it was all on the taxpayers.

"They never stop digging the hole that they're in. And they dig it deeper and deeper and deeper, and ultimately, they never can pay that money back until they're brought before the courts and they're held accountable," Pickering said.

But how did Shelby hide that many purchases for that many months? Investigators found Shelby was able to disguise the nature of purchases, alter invoices, or create false invoices, and even altered records using his computer.

Internal auditors at MDEQ discovered Shelby's cover-up in April of 2006 and reported it to the state auditor. And since that time, according to this statement from their spokesperson, they have intensified their review process of all purchases to cut down on fraud. But is their really any way to stop it all together?

Pickering says the best way to limit this type of abuse is to continue to monitor each and every purchase.

"It's like our Lieutenant Governor Phil Bryant said when he was in this office, in God we trust," said Pickering. "But all others we audit. And I think that's a fair assessment not only in the government sector but in the private sector."

Ed Shelby resigned his position at MDEQ and was sentenced to two years probation. He was required to not only pay back the $111,000 he spent, but also interest, plus investigative costs.

Shelby paid back $152,000 to the state. The auditor's office said it has been paid in full. 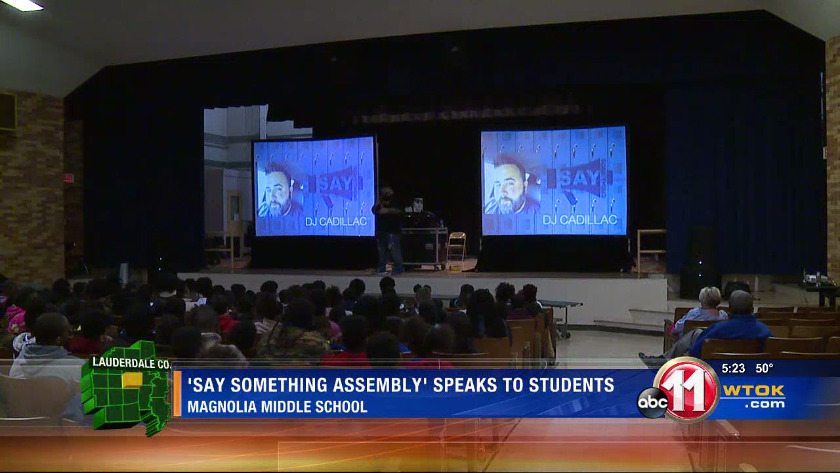