A fire gutted the front of the old Hattiesburg High School Tuesday, leaving local officials to hope the spared back portion is salvageable.

Fire Chief David Webster said firefighters remained at the scene to keep the building cool and watch for any hot spots.

The fire was reported about 6:05 a.m. and was brought under control about two hours later.

The building, owned by the Historic Hattiesburg Downtown Association, was going to be used as a new home for the University of Southern Mississippi's art department.

Webster says the roof of the building caved in, leaving just the frame of the four-story building intact. He said the fire began on the first floor near the south end of the structure and moved its way through the building. Some nearby residents were evacuated in case the fire spread. 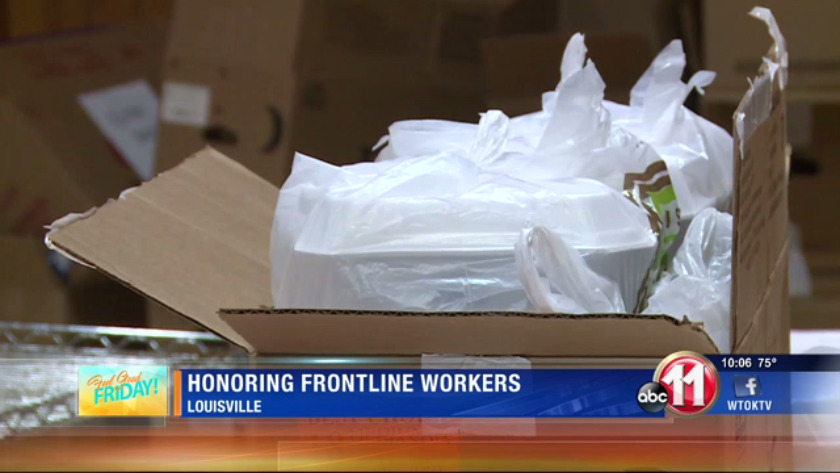 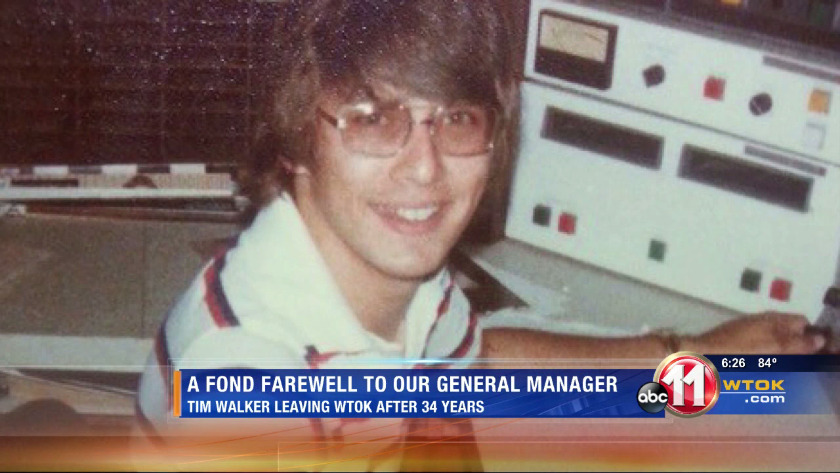 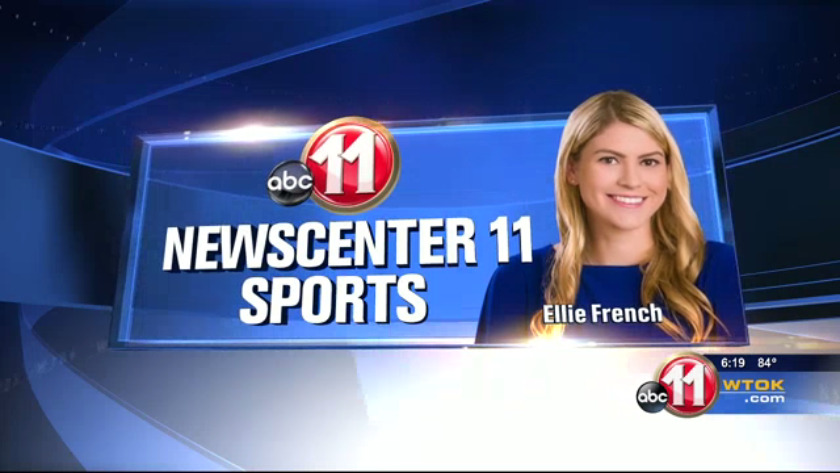