By the end of this year, officials say the old Hotel Meridian and former Montana's buildings should be demolished. Their demise will make way for Mississippi's new multi-million dollar Arts and Entertainment Center which will be built on the lots.

"They're going to tear it down and it's going to be a flat lot when it's all said and done," said Clay Holladay, publicity chair for the MAEC. "And they'll probably put some grass seed and something out to keep the dirt in check and make sure that we have a good appearance until construction begins."

Last summer, members of the MAEC board announced that the Hotel Meridian building had been donated for the project and that they had secured enough money to purchase the adjacent Montana's building. Prior to deciding to tear down the buildings, Holladay says the board explored all possible options.

"Due to the quality of the buildings and the function of them, because for instance the Meridian Hotel is much older, we feel it's best to tear the buildings down," Holladay said.

Once the buildings are down, construction can start on the center. However, with the design of the center still in the planning stage, Holladay says actually breaking ground for the building will have to wait.

"We're not operating on a flat date goal simply because we want to do it right," he said. "This is a big project. We don't want time to rule the design and creation process. We want that to happen so we can put out a wonderful center."

The next meeting for the center's board is the first week in September. At that time the group will formally approve a company to tear down the buildings. From that point the company will have 90 days to get it done.

So far, $4 million in state funding has been secured for the project. The remaining funds needed will be raised through private and corporate donations, along with other state and federal funding.

The initial estimated cost for the project was between $15 million and $18 million. However, with it still in the planning stage, officials say that could change. 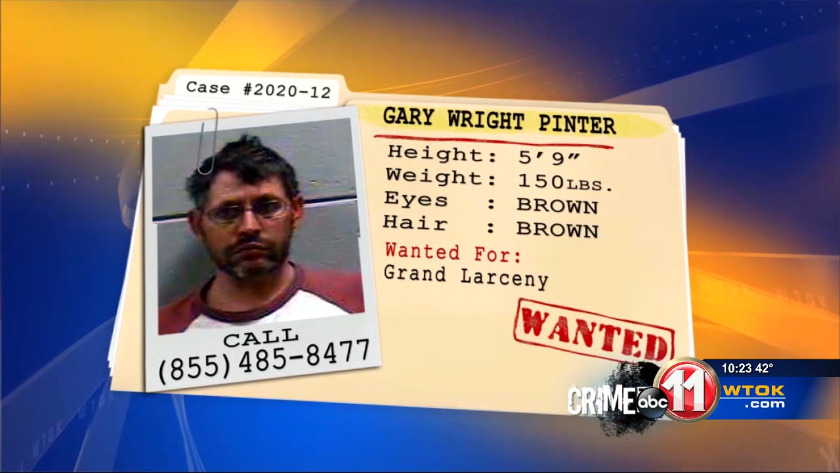 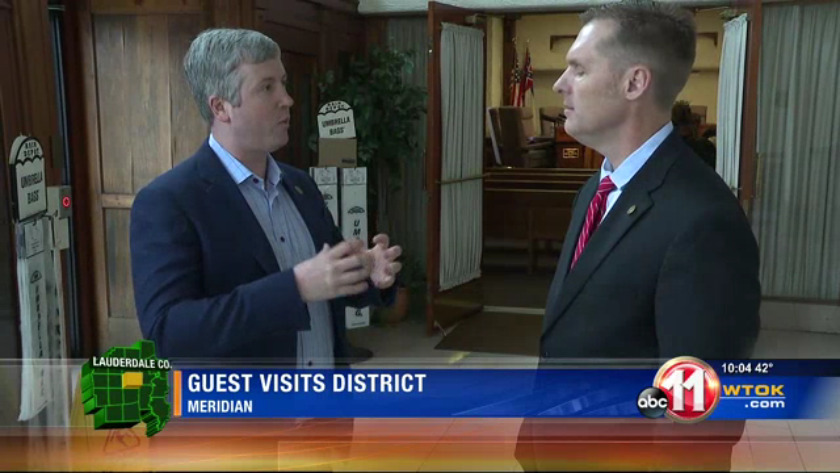 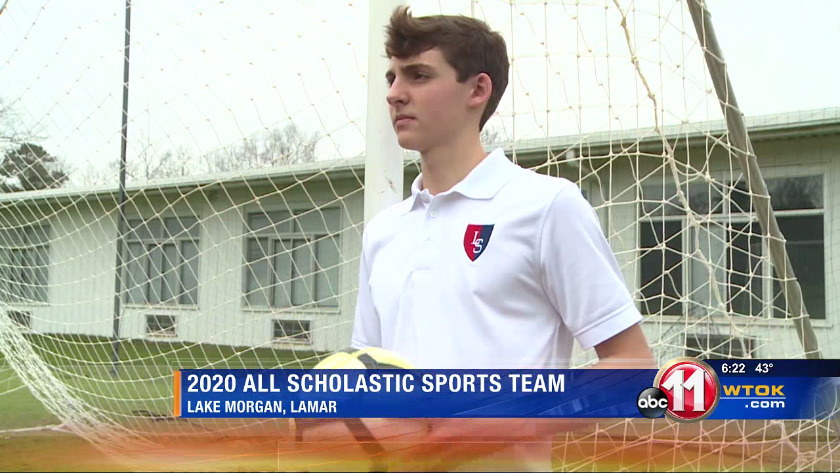