McComb, Miss. A Mississippi soldier who was shot at Fort Hood is under home care at the Texas base.

Renee Westbrook says her husband, 32-year-old Sgt. Jonathan Westbrook, was shot several times. She and members of Westbrook's family say he was released earlier this week.

Westbrook's father, Theodis Westbrook, says his son was among the first people shot by a gunman who killed three people and wounded 16 before killing himself on Wednesday.

Chris Grey is a spokesman for the Army's Criminal Investigation Command based in Quantico, Va. He says the military has not established a "concrete motive" for Spc. Ivan Lopez's rampage. 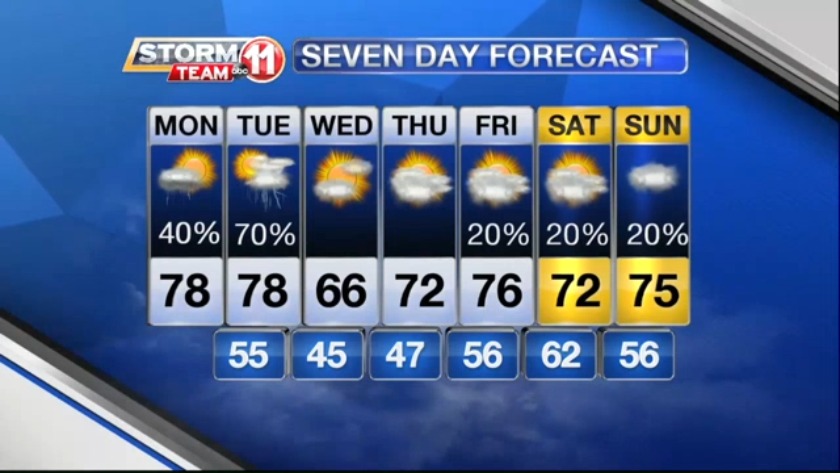 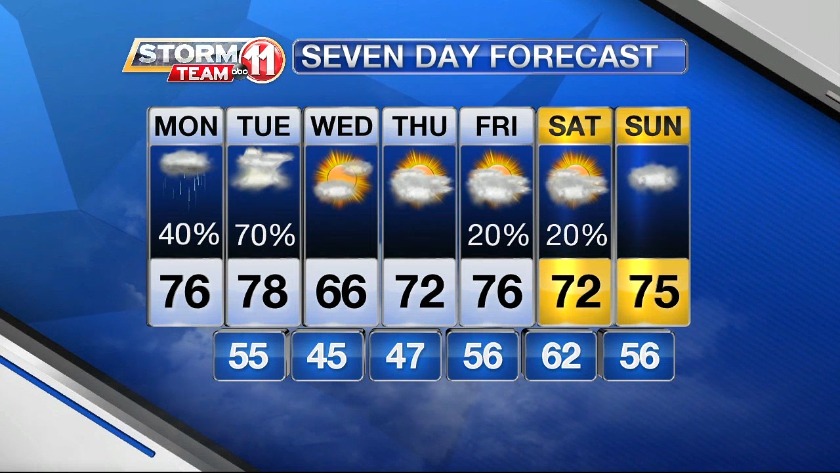 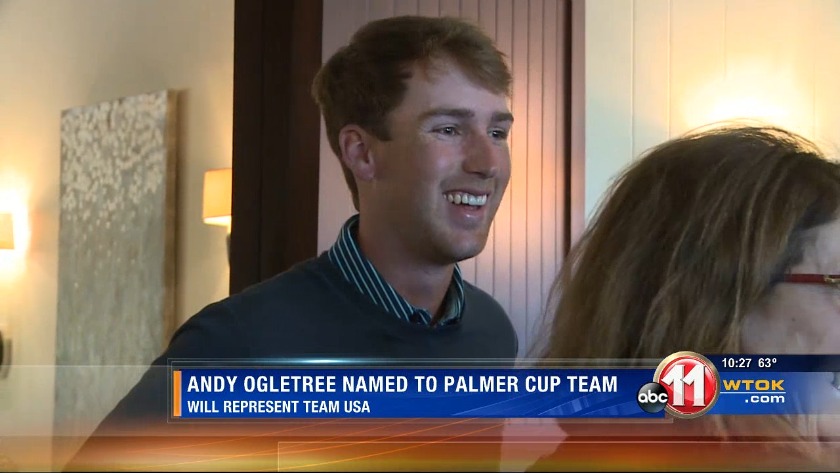